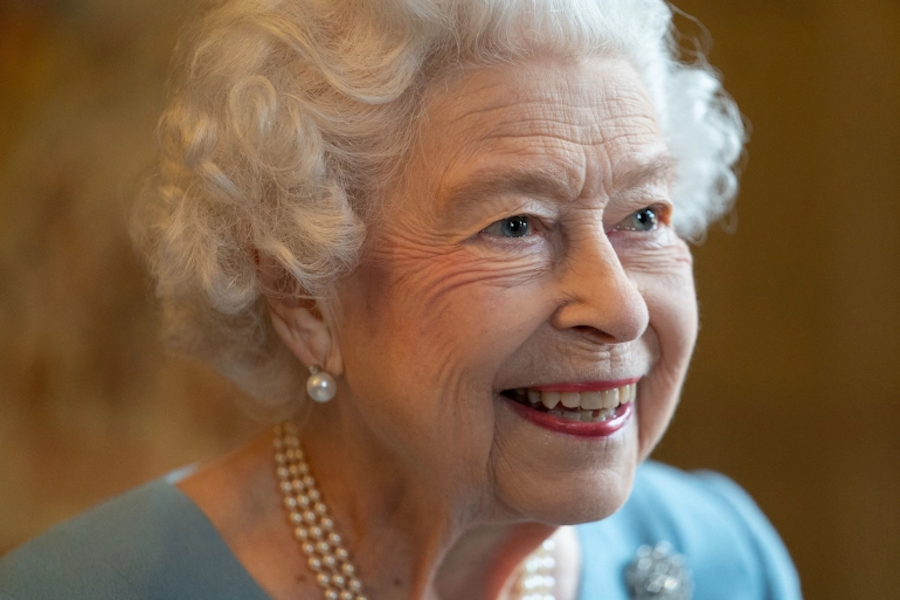 Buckingham Palace has announced that Queen Elizabeth had tested positive for COVID-19, although the monarch is just experiencing mild symptoms right now. This comes after reports that say both Prince Charles and his wife Camilla Parker Bowles have also tested for the virus, too. The timing, of course, couldn’t be any worse. Here’s what you need to know.

It’s been noted that symptoms for COVID-19 can appear from two to 14 days after exposure to the virus. It’s not known whether or not the Queen has contracted the virus from her son Charles or someone else behind the scenes at Windsor Castle. Soon after it was announced that Charles had tested positive for the virus, he canceled all of his royal engagements in his calendar. Camilla had also gone into isolation the moment that she found out that she had tested positive, too.

Prince Charles’ wife, the Duchess of Cornwall, tested positive for the virus last weeks, days after her husband. It was the first time the duchess had caught Covid, and the second time for Prince Charles.

So far Buckingham Palace has not made any additional comments about the situation, but we will definitely update you with all of the latest details as they come in. Here’s hoping that the Queen’s recovery will be an easy and swift one and that no one else in the royal family will get sick from the virus. Fingers crossed!

The Young and the Restless Spoilers: Jack Has A New Mystery To Solve

Bernice Emanuel Apr 4, 2022
The Bold and The Beautiful

Bernice Emanuel Jun 19, 2022
The Young and The Restless