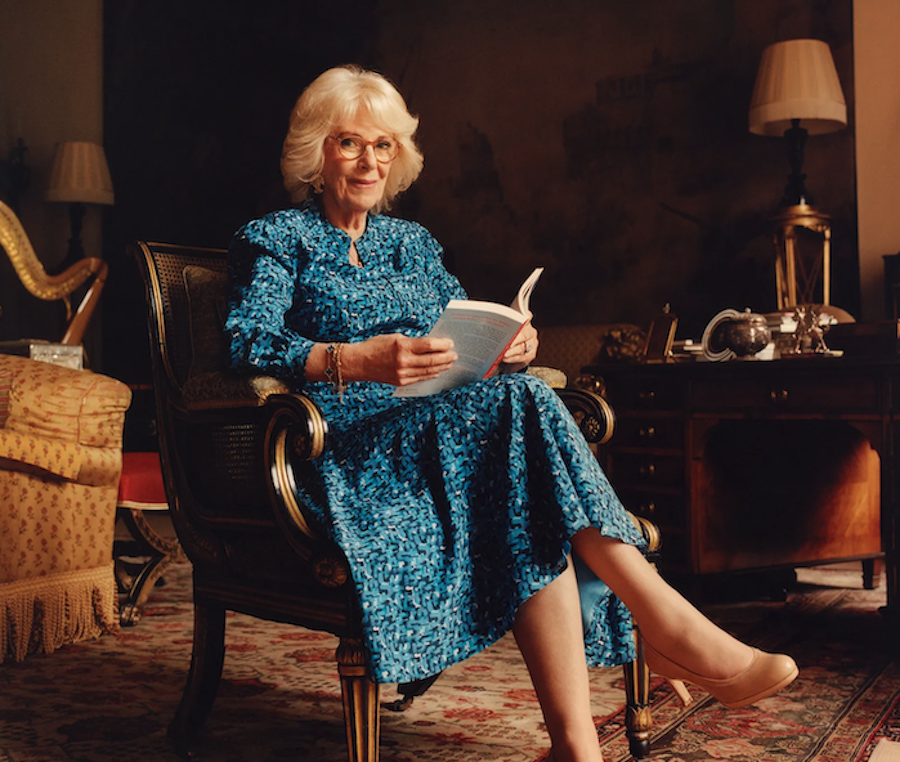 British Royal News says that she’s managed to get this far, despite everything that had to overcome. Of course, we are talking about Camilla Parker Bowles who seemingly admitted that it’s not easy being Camilla Parker Bowles. In a new interview with British Vogue, the Duchess of Cornwall opened up about being the most hated woman in Britain and how she feels about getting older. Here’s what you need to know.

Camilla opened up about being one of the most reviled women in the world. She said, “It’s not easy. I was scrutinized for such a long time that you just have to find a way to live with it. Nobody likes to be looked at all the time and, you know, criticized and…” she drifts off for a moment. “But I think in the end, I sort of rise above it and get on with it. You’ve got to get on with life.”

The Duchess of Cornwall also opened up about turning 75, even though it’s not her favorite number right now. She said, “Who wants to be 75, really, but there’s nothing we can do about it.” She says she no longer gives much thought to birthdays passing. “I let them come and go. I mean I’d be very happy to turn back the clock. When you get to any big number, whether it’s 30, 50, 70, you think: ‘God, that’s so old.’” She pauses, then says, “You know, my mother died when she was 72, so I’ve out-lived my mother, which is quite strange.” Are there good things about your seventies? “Well, I think you can’t do much more about yourself. You’ve done what you can. I think you just accept that you are who you are. You get to be a 75-year-old.”

What’s more, the future Queen Consort of England also admitted that she does Wordle! She said, “I do Wordle every day with my granddaughter. She’ll text me to say, ‘I’ve done it in three’, and I say, ‘Sorry, I’ve done it in two today.’ It’s very satisfactory when it tells you how brilliant you are.”

General Hospital Spoilers: Anna Puzzled By What She Finds At…

The Bold and the Beautiful Spoilers: Don Diamont Reveals…

Bernice Emanuel May 2, 2022
The Young and The Restless