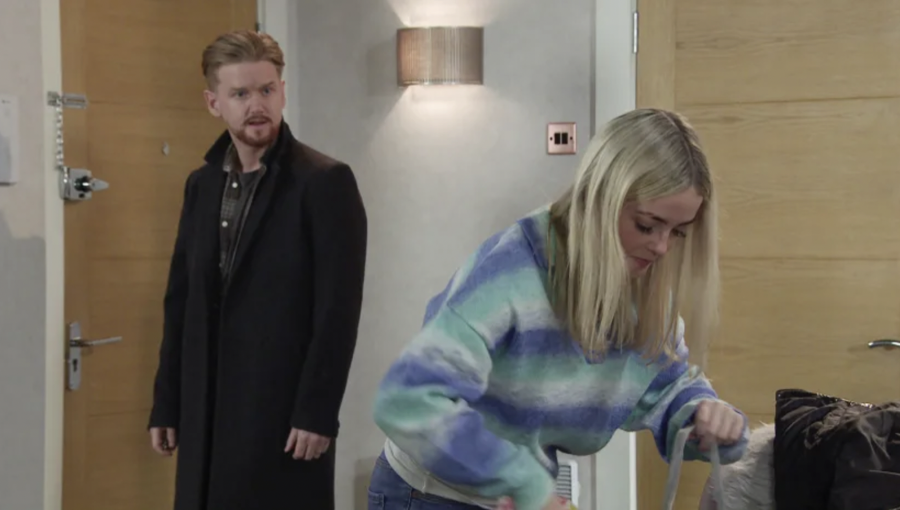 Coronation Street spoilers have documented that troubled teen Kelly Neelan will face another concern as her biological mother comes with a deadly announcement.

Kelly (Millie Gibson) whose life hasn’t been smooth in the long-running ITV soap will receive devastating news from her mom Laura (Kel Allen) who’s never been good to her. Laura has come and gone on the cobbles with her latest betrayal toward her child when Kelly was facing murder charges after getting involved in Seb’s (Harry Visinoni) death case.

Laura visited her in prison and manipulated her to reveal her secrets to her about the gang’s hate attack. It was later revealed that she tried to sell Kelly’s story to a reporter and even took the witness box, leaving an incriminating comment that her daughter is “violent, unpredictable and aggressive.”

It was the last straw for Kelly to cut ties with her villainous mother but in upcoming scenes, the problematic character will make a comeback to reunite with Kelly. But will she accept her?

But their happy meal turns sour when Laura comes in and announces she’s diagnosed with stomach cancer and is dying soon. Kelly, who’s been betrayed countless times, refuses to believe her, which deeply hurts her mother.

However, Kelly can’t deny her concerns for Laura and tells Gary she actually looked weak so she might’ve told the truth, but he reminds Kelly she’s not responsible for her mother after all her maltreatments towards her. But she slips out of the flat secretly and later in the week she skips school.

Kirk Sutherland (Andrew Whyment) announces to Gary that he sighted Kelly out and about the previous night and Gary fears she’s back on taking drugs. Could he be right?

Bernice Emanuel Dec 9, 2022
The Young and The Restless

The Young and the Restless Spoilers: Diane Has Gone Missing