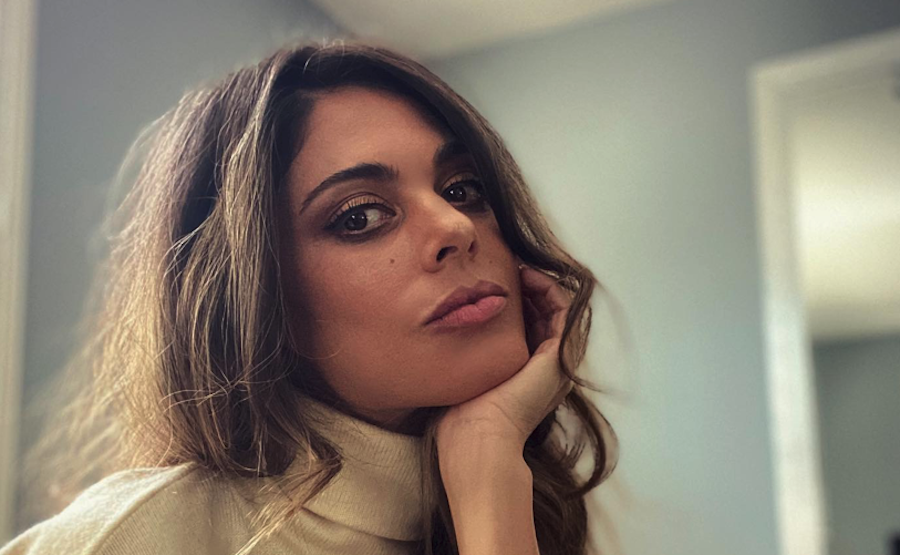 General Hospital spoilers say that a familiar face will soon be making her way back to Port Charles in the very near future. That’s because actress Lindsay Hartley will be temporarily subbing for Kelly Monaco as Sam McCall. As many fans can recall, this isn’t the first time that Lindsay has stepped in for Kelly, as she also played the character for a few short weeks back in 2020. Here’s what you need to know.

According to new reports, Lindsay’s first episode will debut on February 3rd. This is because Kelly Monaco has decided to take a little time off from the soap after the holidays. Back in August of 2020, Lindsay got so many rave reviews from her portrayal as Sam McCall that a lot of General Hospital fans wanted to see her stay on the soap permanently. Some twitter comments included, “This is awesome. Someone call the producers and tell them that Lindsay needs to stay. I can’t remember the last time Sam was this animated and full of energy,” along with, “I love this new Sam. When she said she slapped the spit out of Julian’s mouth, let me tell you I hollered.”

Another fan wrote, “So, this is who Sam was supposed to be. She definitely has a lot more passion and emotion than the other Sam.”

Many fans know Lindsay best from her roles as Theresa on Passions and Arianna on Days of Our Lives. She’s also a mom and shares a teenage daughter with her ex, The Young and the Restless alum Justin Hartley (ex-Adam Newman). Lindsay is also incredibly popular with daytime television fans on social media. We absolutely cannot wait to see her do her thing on the canvas again!

General Hospital Comings And Goings: What’s Next For Sam McCall?

Now, as far as what’s in store for Sam, fans will simply have to tune in to find out! Let us know what you think by leaving us a line with your thoughts in our comments section below. General Hospital airs weekdays on the ABC network. Check your local listings for times.

The Young and the Restless Spoilers: Explosive Storyline…

Bernice Emanuel Apr 17, 2022
The Young and The Restless