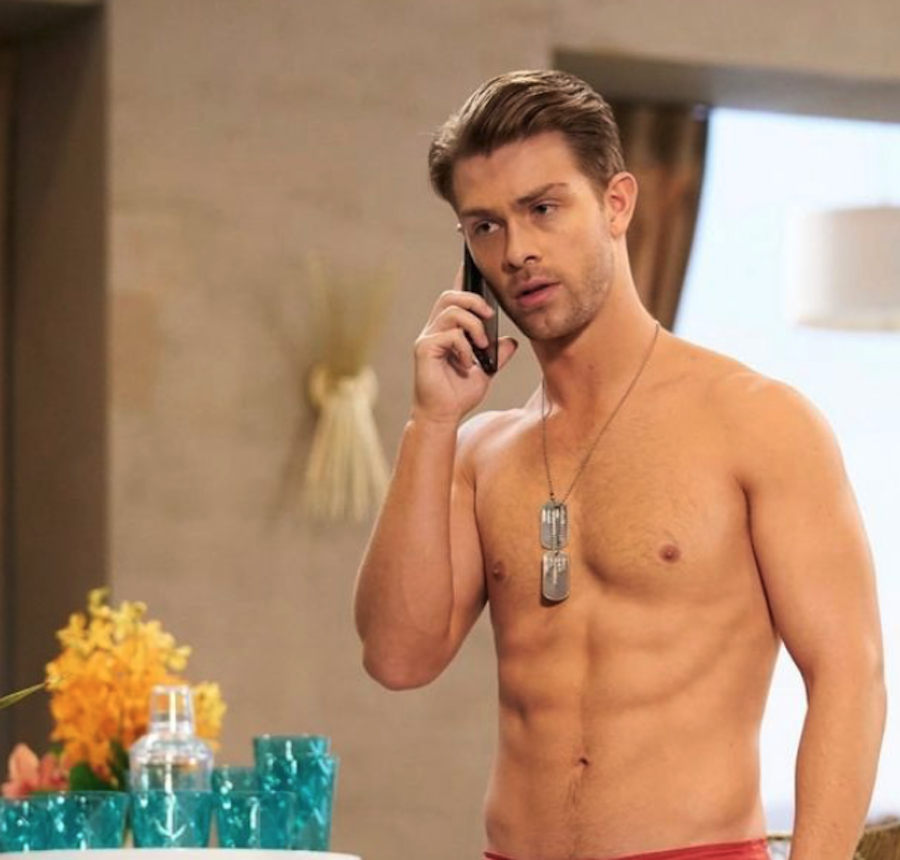 General Hospital star Evan Hofer recently detailed his journey to Port Charles. Here’s what he has to say!

Speaking to Soap Opera Digest in a new interview, the handsome actor admits that he never dreamt of becoming an actor. Instead, he wanted to become a basketball star. He also said that he loved to travel. That said, he didn’t focus on acting full-time until his college years. He told Soap Opera Digest in a new interview, “ kept leaving town for [acting gigs], and eventually, I just couldn’t make both work. Once I was 18 or 19, I started realizing how much I enjoyed playing different people and getting to experience different kinds of situations.”

Evan also said that he first auditioned for General Hospital a few months before he landed his role as Dex. He said, “I believe everything works out the way it’s supposed to and that everyone ends up where they’re supposed to,” he notes. “And I’m so grateful that the job I got ended up aligning with Maurice [Benard, Sonny], because from the first day, he just really took me under his wing and empowered me to be myself within this format. I told Maurice that I think as an actor, I’m good, but I want to be great. So he holds me to a very high standard and he watches my scenes and gives me notes. He’s been so good to me.”

Evan also added that he’s good friends with Carson Boatman, who plays Johnny on Days of Our Lives. He recalled, “I called him before I started at GENERAL HOSPITAL, like, ‘Is there anything I need to know before I go in?’ He was telling me, ‘Everything moves fast, it’s a lot of words, so make sure you memorize everything and have all your stuff down.”

Now that’s pretty sound advice, right? Of course, General Hospital fans will have to tune in for all of the latest action! For now, let us know what you think by leaving us a line with your thoughts in our comments section below. General Hospital airs weekdays on the ABC network. Check your local listings for times.

The Young and the Restless Spoilers: Does Abby Deserve To Get Dumped For What She Did?

The Young and the Restless Spoilers: Billy Abbott’s Next…