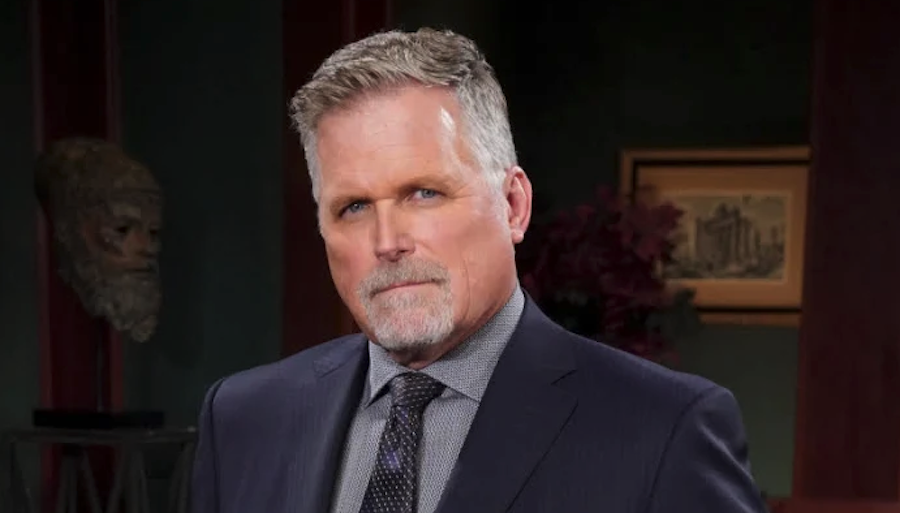 The Young and the Restless spoilers say that Robert Newman will soon be making his debut as the new Ashland Locke on the soap! According to reports, the actor’s first episode will air on February 9th, which is right around the corner. Here’s what you need to know!

Back in January, Robert opened up about his new role on the hit CBS soap. “Thanks to everyone for the sweet posts and messages about my joining the cast of Y&R,” shared the actor. “ I couldn’t be more pleased. I’ve had great respect for the show and it’s wonderful cast for many, many years. I’m happy to be a part of it. I had a lovely zoom meeting with [Co-Executive Producer/Head Writer ] Josh Griffith and [Executive Producer] Anthony Morina last night. We talked quite a bit about the character, and I’m very excited by the scripts I’m getting so far. I’m scared to death, of course, but I think that’s healthy. It’ll be a new adventure and I’m feeling pretty blessed to have the opportunity. Cheers!”

In an interview with Soap Opera Digest, Robert had nothing but words of praise for his on-screen wife, Amelia Heinle. He said, “I already adore her. She’s really terrific and she’s a professional through and through and she’s been very generous and patient and we are finding all sorts of really surprising connections between these two characters already.”

The Young and the Restless Spoilers: What’s Next For Ashland?

As many fans are already aware, Richard Burgi was forced to leave the show after he violated Sony’s COVID-19 protocols. Apparently, he had only quarantined for 5 days, as per the CDC, insead of a full 10 days, as stated by the show’s producers. Richard said,  “[I] took the necessary five days the CDC  had recommended, came back, and then went and tested twice negatively at the studio, Tuesday and Wednesday, tested negative and showed up to work, but it was not within the show’s guidelines, which was a 10-day protocol, so I inadvertently violated the show’s Covid rules and protocols, and I felt terrible about it, I still do.”

Days of Our Lives Spoilers: TR Refuses To Back Away From…

Bernice Emanuel Nov 16, 2022
The Bold and The Beautiful