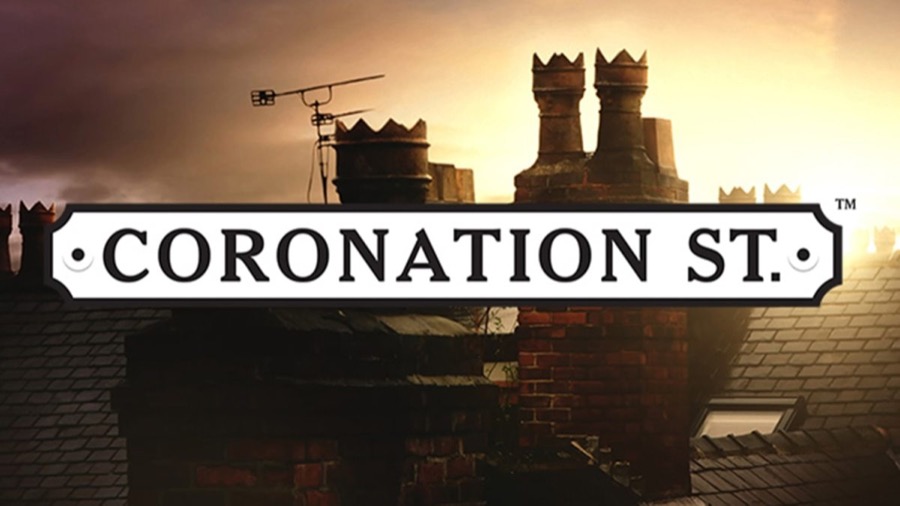 Coronation Street has been on the air for decades. In fact, when it was first broadcasted, it was in black and white, not color. The soap has changed a lot over the years and not everyone is happy about it. However, it also still has a loyal fan base. To find out when Coronation Street first aired and details about the soap, keep reading.

The very first episode of the soap aired on December 9, 1960, and it remains on the air today. These days, most viewers watch it on ITV, the same network that aired the debut episode. It has been viewed on ITV Granada, STV and UTV, just to name a few.

Despite it being a British soap, it is available to watch in several countries thanks to modern technology, the Internet and streaming services such as BritBox.

The first episode of Corrie introduced viewers to some of the characters that are household names today. Ken Barlow (William Roache) – who is still on the soap to this day – argued with his parents, Frank Barlow (Frank Pemberton) and Ida Barlow (Noel Dyson). Frank implied that Ken was trying to be middle-class and was ashamed of his family.

Elsie Tanner (Patricia Phoenix) got into a debate with her son, Dennis Tanner (Philip Lowrie) about employment. Dennis had just been freed from prison and was accused of stealing money from his own mother.

Over at the Rover’s Return Inn (yes, it existed back in 1960!), fans met Annie Walker (Doris Speed), who ran the pub until her exit in 1984. Annie preferred Ken over Dennis, which caused some conflict.

Not a Great Beginning

Despite Corrie being known to fans throughout the world, it wasn’t always that way. In fact, it didn’t have a great start and there were reservations about whether it would last. The soap endured, however, and is about to celebrate 61 years on the air.

Coronation Street is a lot different these days. In earlier seasons, it focused on mixing light drama with comedy. It’s what drew viewers in, as a way to get a release from their trying days. These days, there is very little humor and it’s more about heart-pounding drama, major relationship issues, death and even includes current events as well as social justice stories.

How long have you been watching Coronation Street and what is your favorite storyline over the years? Who is your favorite character on the ITV television show? What do you think about the changes the soap has gone through? If you could change anything, what would it be? Let us know your thoughts in the comment section.

Be sure to catch up on everything happening with Corrie right now. Come back often for Coronation Street spoilers, news and updates.

Stormy Elizabeth Feb 6, 2022
The Bold and The Beautiful

The Bold and the Beautiful Spoilers: Has Ridge Forrester…

The Bold and the Beautiful Spoilers: Steffy And Finn Have A…