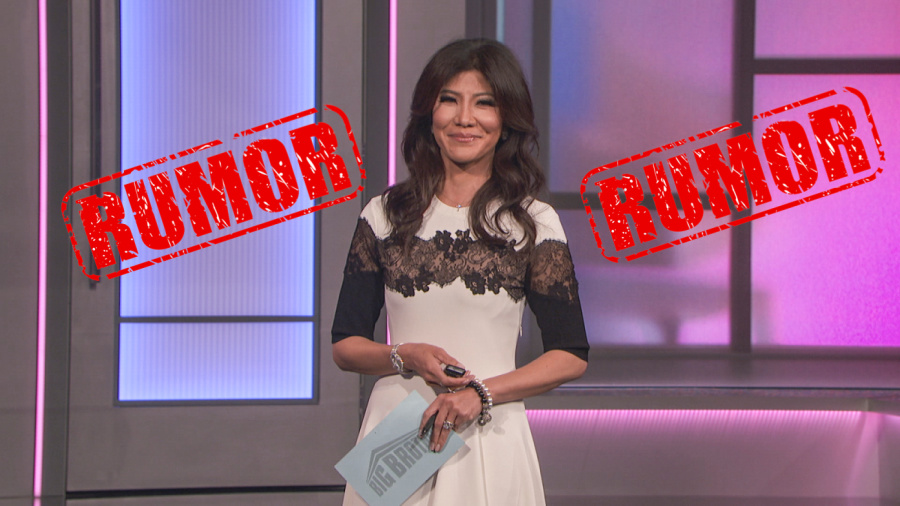 Celebrity Big Brother season 3 spoilers have flooded social media. And some rumored cast members went viral. For instance, Real Housewives stars repeatedly appear in the rumors. And a “Keeping Up With The Kardashians” (KUWTK) alum also has gotten mentioned!

Ready to see what you think of the hottest rumors about Celebrity Big Brother 2022? Get our full round-up below.

Real Housewives could mingle with a “Keeping Up With The Kardashians” alum on Celebrity Big Brother 3. Remember Scott Disick? Famous as Kourtney Kardashian’s baby daddy, Disick soared to fame on KUWTK. And now Scott could move into the Celeb BB home in 2022, per the Sun.

Known as Boston Rob, Mariano starred on “Survivor: Marquesas in 2002.” But Rob proved so popular that he returned. And his second appearance on “Survivor: All Stars” led to other reality TV opportunities.

For instance, Boston Rob competed twice on “The Amazing Race.” And he even got featured on a CBS early morning segment, “Rob To The Rescue.” Mariano also starred on The Split, The Player, and Sci-Fi Investigates.

The Bold and the Beautiful Spoilers: Brooke Makes A Huge Confession To Hope

Bernice Emanuel Jan 20, 2023
The Young and The Restless