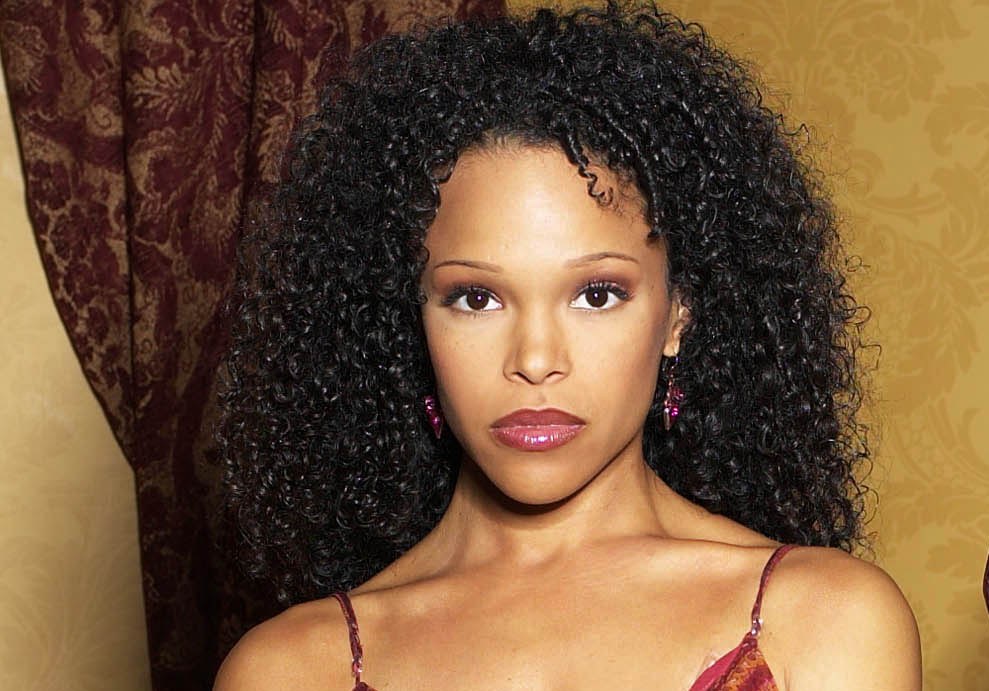 General Hospital spoilers say that it’s not easy being an intelligent, beautiful and headstrong woman in this fictional town of Port Charles, but someone has got to do it, right? Actress Brook Kerr recently opened up about Portia and Stella’s relationship in the latest edition of Soap Opera Digest along with what might be in store for her character. Here’s what she has to say.

Speaking about Portia and Stella’s heart-to-heart right before Trina’s trial, Brook says that she knew the scene was going to be an impactful and if not emotional one from the moment she first read the script. Brook told the publication in an interview, “It was beautifully written and I think for Portia, this was kind of the first time she really opened up to someone else besides Curtis. I think she’s got just so many plates spinning — she’s worried about the schizophrenia, she’s worried about things from the past possibly coming back to the forefront, she’s got a daughter who is on trial for something that she obviously didn’t do.”

She added, “And these are the problems that happen in so many households; no matter what the issue is, if there’s a child that’s going through something, you better believe that after they go to school, or after they go to bed, their loved ones, their family, are in the next room trying to figure it all out.”

Brook says that she was also shocked when Portia helped exonerate Trina by sneaking into Oz’s hospital room to inject him with the medication that helped bring him out of his coma. Brook explains, “To date, my character definitely has been very by the book in how she goes about things, very logical, very matter-of-fact, very practical. So I thought it was very ironic for Portia to quote-unquote do a crime to help her daughter not be convicted for a crime that she didn’t do! Right?! But I loved it. I had a blast. I thought it was something so fun and interesting to play. And this isn’t necessarily something she is good at, either! I was talking about that with Donnell [Turner, Curtis]. I said, ‘One of the reasons Curtis is probably trying to help her is that he knows she’s not going to be good at this!’ And since he has history as a P.I., when he tells Portia he’ll help her, she was probably like, ‘Oh, thank God, because I’m not going to be the best at this the first time out!’”

The Bold and the Beautiful Spoilers: Here’s What’s Next For Finn And Steffy

The Young and the Restless Spoilers: Fans Want to See Some…

Days of Our Lives Comings And Goings: Tanner Stine Opens Up…