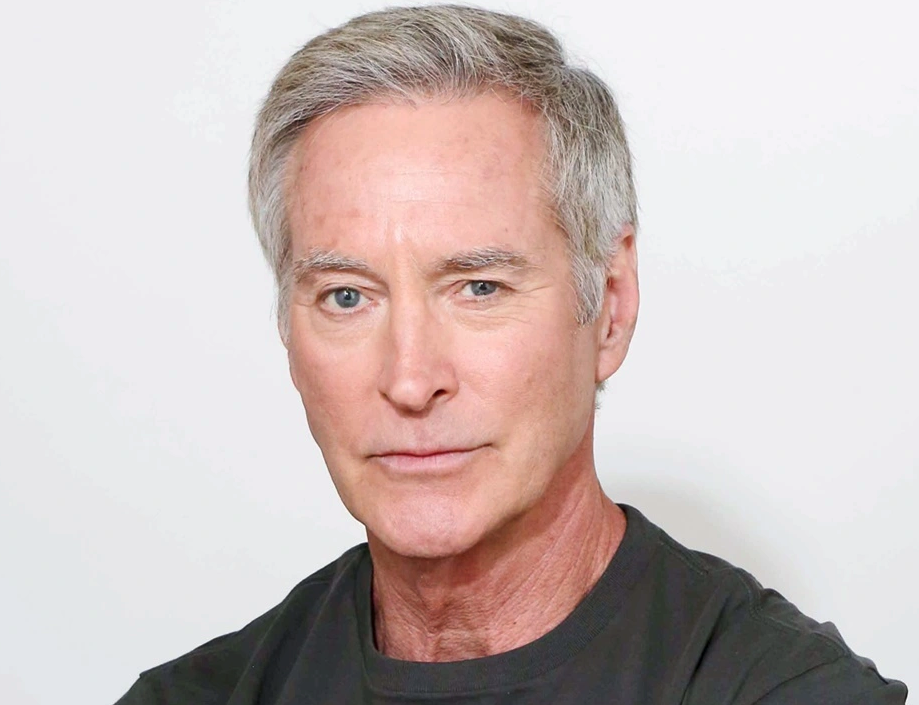 Days of Our Lives spoilers say that fans need not to panic. At least, that’s what actor Drake Hogestyn believes. Even though the soap is making the jump from the NBC network to the online Peacock streaming service, the actor says that fans won’t be seeing a lot of changes right now. Here’s what you need to know.

Speaking to Soap Opera Digest in a new interview, Drake says that even though Days of Our Lives will begin streaming on Peacock on September 12, fans shouldn’t be worried about seeing any drastic changes made to the show. He explained, “I want the audience to know that it’s going to be the same show they’ve always loved, the same compelling stories, the same engaging actors, and with better production values. It’s going to be amazing. Things are changing and it’s all going to be good.”

He also assured fans that as far as content is concern, not much will change. “I know there’s a lot of apprehension. You’re not going to see a lot of changes right now. The scripts we have are probably what you’re expecting. It’s our show. We haven’t gone off the deep end, like, ‘Wow, we’re on Peacock, we’re streaming, we don’t have Standards and Practices.’ It’s none of that. We’re very respectful of the audience that got us where we are today. As we go on, the audience will let us know if they’re receptive to this, that or the other, but you have to stay tuned to see that. $1.99 a month, not a bad deal, plus you get a lot of stuff on NBC,” he added.

Speaking to The TV Watercooler in a new interview, actress Deidre Hall also said that she’s not worried at all about the soap’s move to the online streaming service because she believes that they are in good hands. The daytime television legend put it this way, “I know we’re in good hands. [They] make good, smart decisions. Corday and Sony have been doing this for 57 years. Years ago, when you were just a pup, there used to be notes from the network and somebody would be watching and say, ‘Oh, you better button up or you better watch the way you say that!’ But with my experience with streaming, we don’t have any engagement with notes like that!”

The Young and the Restless Spoilers: Is Sally Making A Mistake With Nick?

Bernice Emanuel Jan 16, 2023
The Bold and The Beautiful

Bernice Emanuel Apr 23, 2022
The Bold and The Beautiful