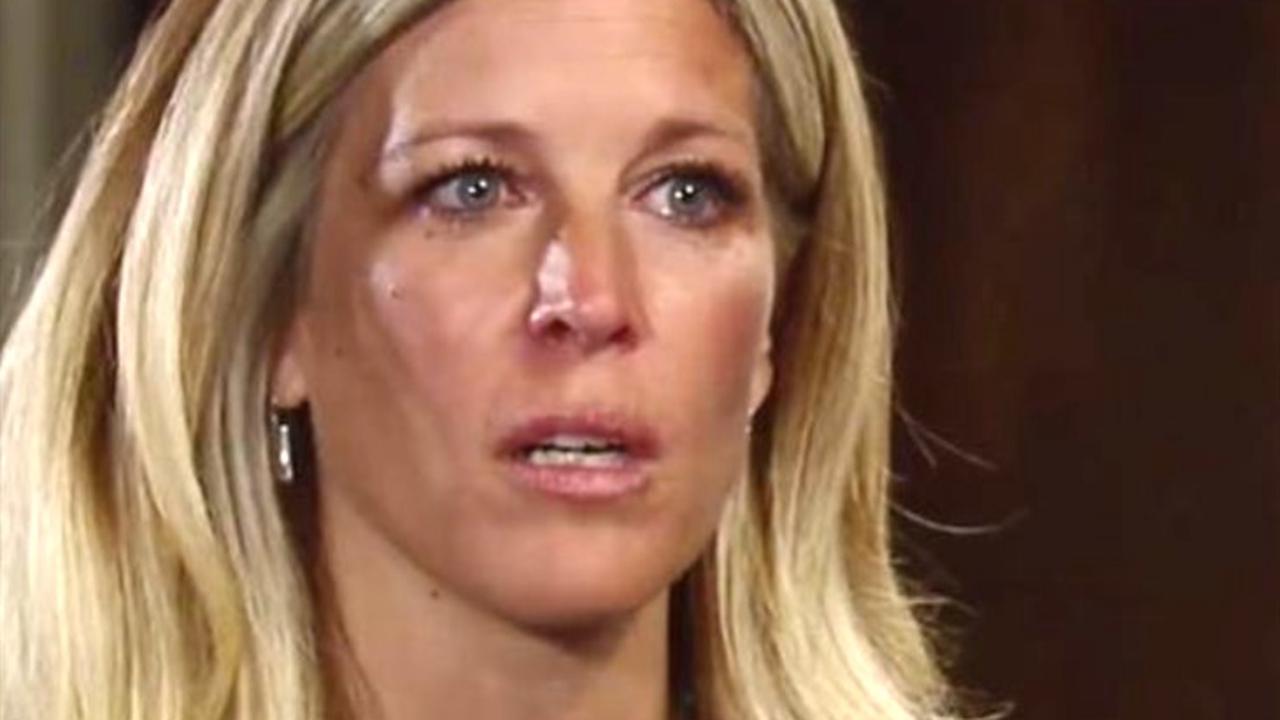 General Hospital spoilers say that the new year has not been kind for Carly Corinthos (Laura Wright). That’s because she’s heartbroken over the fact that Sonny Corinthos (Maurice Benard) has betrayed her with none other than Nina Reeves (Cynthia Watros). If that weren’t enough, she’s also lost her best friend, Jason Morgan (Steve Burton), who is also a person that she could certainly talk to right now. Keep reading below for all of the spoilers you need to know.

General Hospital spoilers say there’s a very good chance that Carly Corinthos might unravel. She doesn’t have many people in her corner that she can trust right now. However, there is Drew. “Is it possible that you blame yourself?” he suggests to her. Unfortunately, Carly wants nothing to do with Drew. He’s not Jason and he’s not going to be his replacement for Carly’s new best friend, either.

And while Drew is trying to get closer to Carly – as they are both mourning the possible loss of one of the most important people in their lives – she doesn’t seem to want his company. Cameron Mathison, who plays Drew on the hit ABC soap, puts it this way to Soap Opera Digest, “Carly is in her own head. Carly is there, she’s alone, and she’s not terribly happy to see Drew. At first, she sort of thinks it’s Jason on some level, there’s a lot of mist in the air. Drew is trying to sort of reach out and say, ‘Listen, I’m not trying to be Jason, but I’m here if you ever need to talk.’ And quite honestly, Carly is having none of bit.”

Meanwhile, Nina is struggling to deal with Sonny, as he continues to drink while his life is spiraling out of control. He’s lost Carly, his family, and now his dignity.  “That pretty much says it all,” Nina sighs. Little does she know that things are about to get significantly worse.

The Bold and the Beautiful Spoilers: Fans React To Cassandra Creech Joining The Show

British Royal News: All Of The Things Kate Middleton Did In…

Bernice Emanuel Dec 28, 2022
The Bold and The Beautiful

Bernice Emanuel Nov 16, 2022
The Young and The Restless

The Young and the Restless News: Fans Sound Off On The…