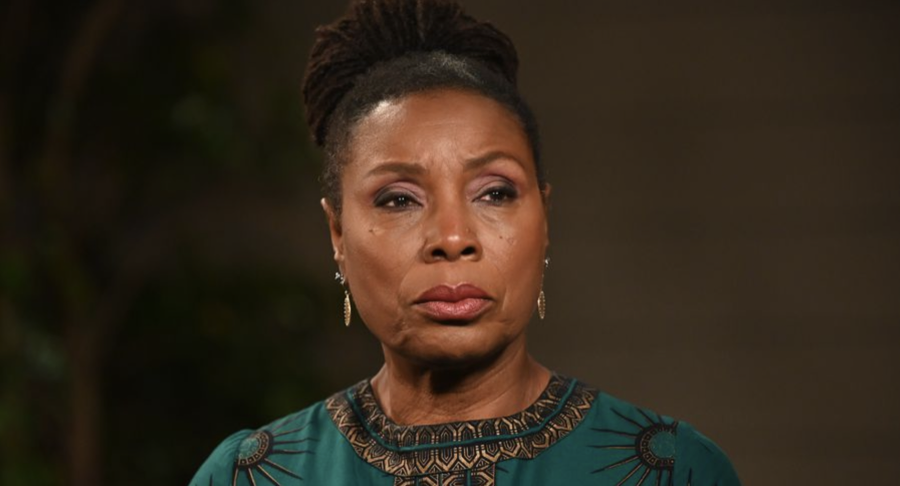 General Hospital (GH) spoilers reveal that Carly Corinthos (Laura Wright) visited Phyllis Caulfield (Joyce Guy) to get to know her better. Carly did mention Nina Reeves (Cynthia Watros), but Phyllis didn’t say anything about the Nixon Falls romance. Will Carly lash out at Phyllis or ask for details so she can make a decision about her marriage?

GH spoilers reveal that Carly will discover why Sonny Corinthos (Maurice Benard) seems to not be as hard on Nina as he should be. Carly asked Sonny on a few occasions why he seems to defend the woman that destroyed their lives. Sonny had multiple opportunities to confess the truth but never did.

It seems that when Scott Baldwin (Kin Shriner) questions Willow Tait (Katelyn MacMullen), he will have to threaten her with perjury. That means Willow will try to avoid exposing Sonny and Nina’s real relationship. However, when she is reminded of the penalties for lying under oath, Willow might have no choice but to expose the Nixon Falls romance. When this happens, Carly will be in complete disbelief.

It is teased that during the week of December 27, Sonny tries to explain. Notice that the spoiler specifically states that Sonny “tries” to explain, not that he gives an explanation. That indicates Sonny attempts to get across why he omitted this important detail about his time in Nixon Falls. However, it sounds like Carly will either be too flabbergasted or angry to listen to Sonny’s excuses.

One thing that Carly might bring up is that she repeatedly asked Sonny why he was being so easy on Nina, yet he failed to tell her the truth. In a relationship, trust is so important. Secrets and lies – no matter how well-intentioned – can destroy even the most solid marriages.

General Hospital spoilers reveal that Carly could confront Phyllis after she finds out about Sonny’s Nixon Falls affair. Carly will want to know why Phyllis didn’t tell her about Sonny and Nina’s relationship. Of course, Phyllis will probably say it wasn’t her place or it wasn’t her story to tell. After all, that is between Sonny, Carly, and Nina – not Phyllis.

Then, Carly might try to get some details from Phyllis about the extent of the relationship. Carly will want to know the seriousness of the romance. Carly needs to determine if it died with “Mike” or if Sonny could still have unresolved feelings for Nina. It is teased that the drama between Sonny and Nina is far from over.

Plus, co-head writers Chris Van Etten and Dan O’Connor told Soap Opera Digest that 2022 will feature how the bombshell affects Sonny and Carly’s relationship. It’s not the new year yet, which means the fallout will continue and Carly has a difficult decision to make about her marriage.

Be sure to catch up on everything happening with GH right now. Come back often for General Hospital spoilers, news, and updates.

The Young and the Restless Spoilers: Abby Caught In Dominic Struggle – Team Chance or Team Devon?

The Bold and the Beautiful Spoilers: Is Li Not Getting The…