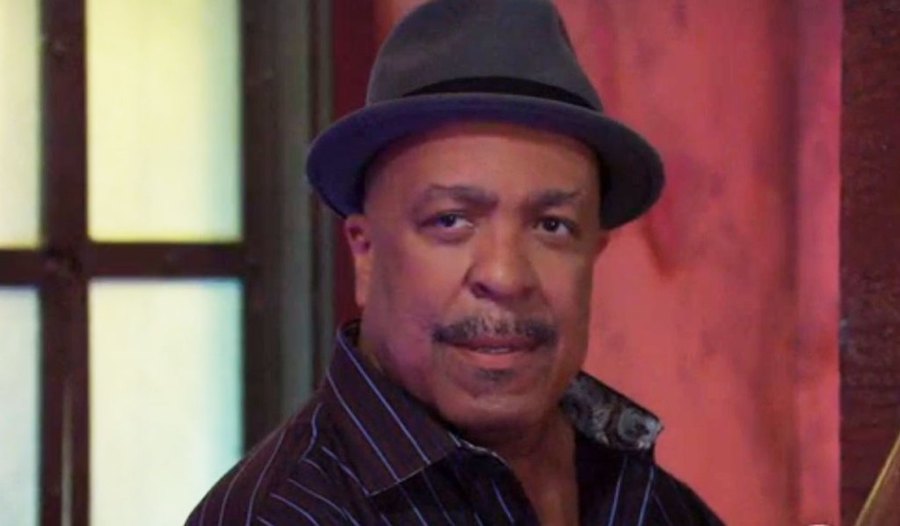 General Hospital comings and goings say there’s a new character in town, but for soap fans, he might actually be a familiar face. Actor Robert Gossett has taken on the new role as Marshall Asfhord in Port Charles. And while some people can’t put their finger on exactly where they’ve seen him before, others recognize him from his short-term roles on Passions and The Young and the Restless. He’s also had numerous roles on primetime television but says, “They were gigs, but they weren’t like what I’m doing now.” Keep reading below for more!

Speaking to Soap Opera Digest in a new interview, Gossett says that landing his role on General Hospital has been a true ‘blessing’ and for many different reasons, too. He put it this way to the publication, “ As an actor, I don’t have to leave town, don’t have to go to Vancouver or New York or New Orleans. I’m not in a hotel. I don’t have to get picked up in a van and taken to a musty trailer with a small bathroom. I get to wake up in my own bed, jump in my car, drive to the studio, do what I love to do, which is act, go to a really nice dressing room with a couch and a television, the bathrooms are huge and nice, and then I come home!”

However, he did admit that his first day on the set of the hit ABC daytime television show was one that he will never forget. That’s because the soap world sure does operate differently than other films and television shows – at warp speed. Recalling the end of his first day, he said, “Man, that first day on the set? I was like, ‘Lord have mercy, what did I get myself into?’ The speed of it was rattling. There was a learning curve, but I quickly adapted and now I’m fine. If you see me now, you’d think I’ve been on the show 20 years!”

Now, as far as what will happen next for Marshall remains to be seen but of course, General Hospital fans should tune in each and every day to find out! General Hospital airs on the ABC network. Check your local listings for times. Be sure to catch up with everything on GH right now. Come back here often for General Hospital spoilers, news and updates.

Days of Our Lives Spoilers: Lauren Koslow Looks Back At Kate’s 25 Years Of Mayhem In Salem

General Hospital Comings And Goings: Is It Time For Tyler Christopher To Return To Port Charles?

Days of Our Lives News: Lamon Archey Opens Up About His…

The Young and the Restless Spoilers: Ashland Finally Tells…