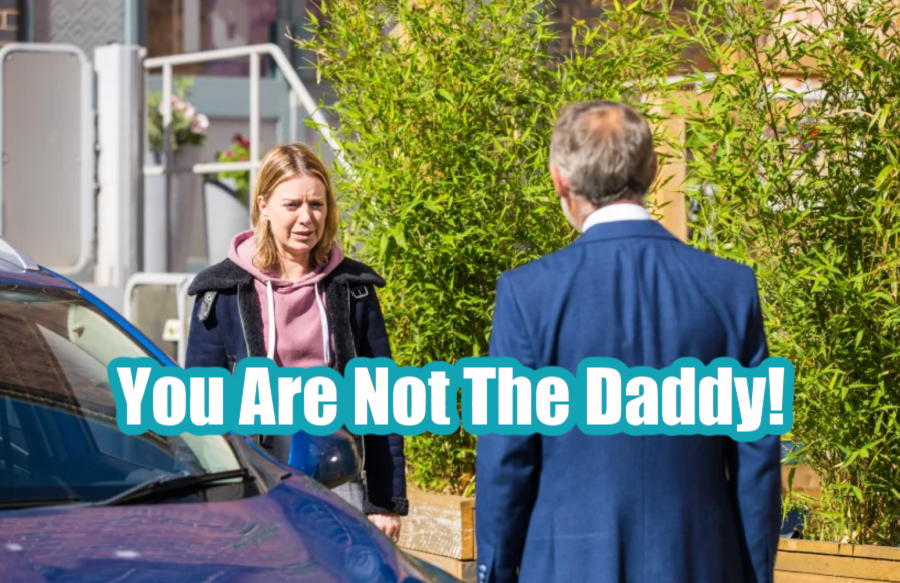 Coronation Street Abi Franklin and Kevin Webster have finally tied the knot despite many hindrances, but what if their “happily ever after” is short-lived as Abi gets pregnant with Imran’s child because of their one-night stand?

Corrie aired its heartwarming scene on November 3’s episode with Abi (Sally Carman) turned “Mrs. Webster” as she arrived on her wedding day with Kevin (Michael Le Vell) despite her previously deciding to walk away when Kev’s protective sister Debbie (Sue Devaney) threatened her to leave Kev after discovering her revenge plans against Corey Brent (Maximus Evans).

The couple planned to marry earlier this year if only Abi’s son, Seb Franklin (Harry Visinoni) didn’t die in a hate attack led by the gang leader, Corey. Ever since Seb was gone, Abi’s world revolved around getting the justice Seb deserved, costing her to leave Kev behind and be a daredevil herself.

Although Abi was convinced Kev will not accept her for learning her revenge plans, love led them back to each other when Kev reassured her he still wants to live his life with her despite her flaws.

In Abi’s unscripted vows she said: “I love you, I love Jack, and I love our left together… I don’t know what the future holds, but I know it’ll be better with you by my side.”

But will Kevin turn to be a martyr and remain to be with Abi’s side if his wife’s secret affair with the lawyer, Imran Habeeb (Charlie de Melo) will be exposed?

Corrie viewers were shocked when Imran met with Abi in previous episodes, informing her they have been busted as his wife, Toyah (Georgia Taylor) learned about his secret although she’s unaware it was Abi that Imran cheated her with.

Imran and Abi were caught in a love affair when they were frustrated by how Seb’s murder case turned with Imran’s foster daughter, Kelly (Millie Gibson) found guilty for killing Seb. Abi didn’t wish to be bothered with the revelation, as she wanted to focus on killing Corey.

But how will Abi continue to hide her sins if her baby bump reveals it? Will it be over for her and Kevin?

Corrie viewers made noise on social media after seeing Kev and Abi’s emotional wedding scene and, although a lot rejoiced because of it, other fans already reckoned their happiness won’t be long.

“They might be all smiles now… I’m just waiting for the Christmas Day reveal that #Abi is pregnant with #Imran’s baby,” a fan commented.

Viewers can already sense Abi’s pregnancy will be the soap’s next big storyline as they know “nothing good lasts on soapland”.

“Oh they’ll ruin it, they can’t see anyone happy unfortunately. But then I guess happy would be boring to watch?” a fan said.

Corrie fans hope to see at least one happy family on the cobbles but they already perceived it won’t be Kev and Abi.