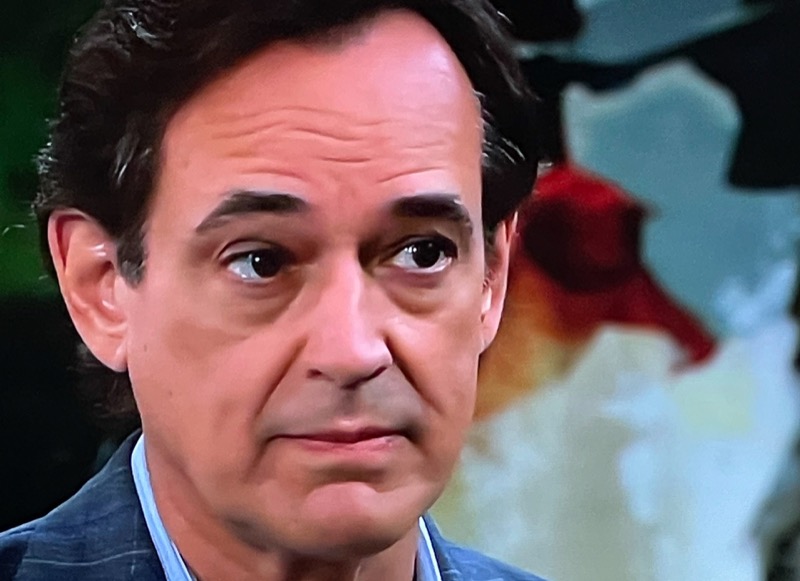 General Hospital (GH) news and updates reveal fan-favorite is observing his 64th birthday and has enjoyed an impressive career along the way. Let’s take a look at his many accomplishments over the decades.

Kevin Collins (Jon Lindstrom) is a beloved Port Charles resident but his twin Ryan Chamberlain (also Linstrom) is the most hated person in town. The actor joined the cast of the ABC soap in 1994 and took his character to sister soap Port Charles from 1997-2003. He celebrates a milestone this month as he turns 64 on the 18. The actor was born Jon Robert Lindstrom on October 18, 1957, to Robert Lindstrom, a TV advertising executive, and his wife Suzanne, a homemaker.

In 1982 Linstrom had a role in the television movie The Facts of Life Goes to Paris. There is no record of roles prior to this one. The actor was on the NBC daytime drama Santa Barbara from 1985-1986 and in 1989 he portrayed Paul Jaree on the short lived soap Generations on the same network. He was on the CBS soap As The World Turns as Craig Montgomery from December 3, 2008, to September 10, 2010. Some of his many other roles include the television series 21 Jump Street, Square Pegs, Empty Nest, and Baywatch.

General Hospital Spoilers  – The Days Of Our Lives Connections

Linstrom was married from 1977-2000 to soap veteran Eileen Davidson who portrays Ashley Abbott on The Young and the Restless and Kristen DiMera on Days of Our Lives. In 2014 he married actress Cady McClain who was his castmate on As The World Turns. McClain briefly took over the role of Jennifer Horton on DOOL, and in December 2020, Jon was a replacement for Jack Devereaux on the NBC soap.

General Hospital viewers have enjoyed Lindstrom’s duel role as serial killer Ryan and his identical twin Kevin the shrink. With Halloween drawing near fans are wondering if the evil twin will make an escape from his locked-in syndrome and terrorize the good citizens of Port Charles yet again. Kevin has been flying solo since his wife Mayor Laura Collins (Genie Francis) is in hiding from Cyrus Renault (Jeff Kober). Viewers enjoy the Collins’s as they are currently the only stable married couple on the soap. Happy 64th birthday to Jon Lindstrom and may he enjoy many more.

British Royal News: King Charles Is Feeling Weary About All…