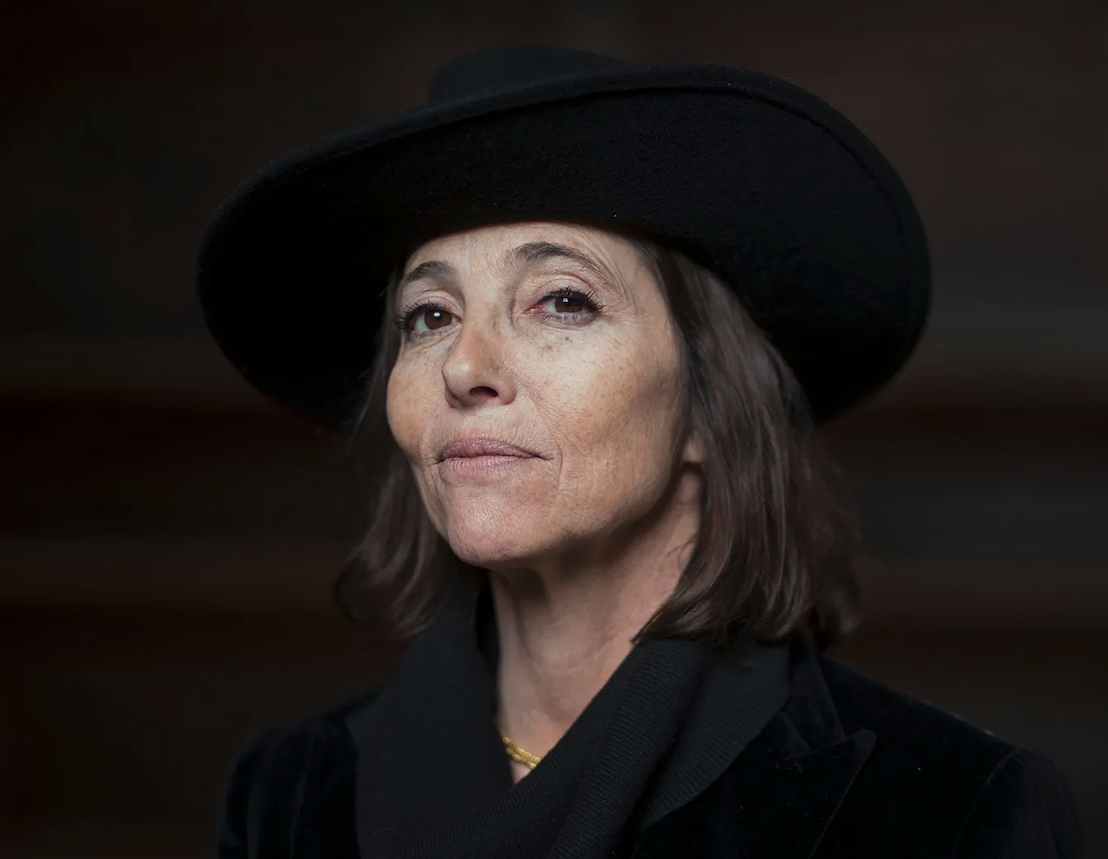 British Royal News says that sooner or later someone was going to say something about the matter. King Charles’ cousin has admitted that the royal family’s treatment of Meghan Markle has been “treasonous.” Here’s what you need to know.

Christina Oxenberg, a descendant of Serbian royalty who counts King Charles III as a third cousin said that the only people who can survive in the royal family are those who are “tough as nails” simply because it’s so hard for anyone to date within the royal family.

Oxenberg put it this way, “To Meghan Markle, I say, ‘What you are going through is a hellish kind of hazing. If she can just hang in there, someone else will come along who can take the heat. Nobody gets a pass.”

Meanwhile, Prince Harry did his best to try and make Meghan Markle feel as comfortable as possible during Queen Elizabeth’s funeral. Fellow guest Pranav Bhanot noticed that Harry was acting super supportive towards his wife in the hopes that he would help ease some of her nerves. He said, “When they went their separate directions after the ceremony, he gave her a firm squeeze of the hand. I felt he wanted to ensure she felt comfortable. You saw the reassurance that Harry was giving to Meghan at times when they were walking together and had to go in their different directions.”

And while it might have looked like Meghan was nervous, others couldn’t help but notice that she was crying. But what kind of tears she was crying seemed to be up for debate. While some people couldn’t help but give her a side eye, others said, “Look, I’m no fan of Meghan at all but there has been absolutely nothing wrong with the way she’s conducted herself during this period of mourning and the funeral.”

So far Buckingham Palace has not made any comments about the matter, although it’s doubtful that anything will be said.

Days of Our Lives Spoilers: Is TR a Bluebeard? Abe and Eli…

Tanya Clark Jan 2, 2022
The Bold and The Beautiful

Prince Charles And Prince William Now Have This Huge Regret…