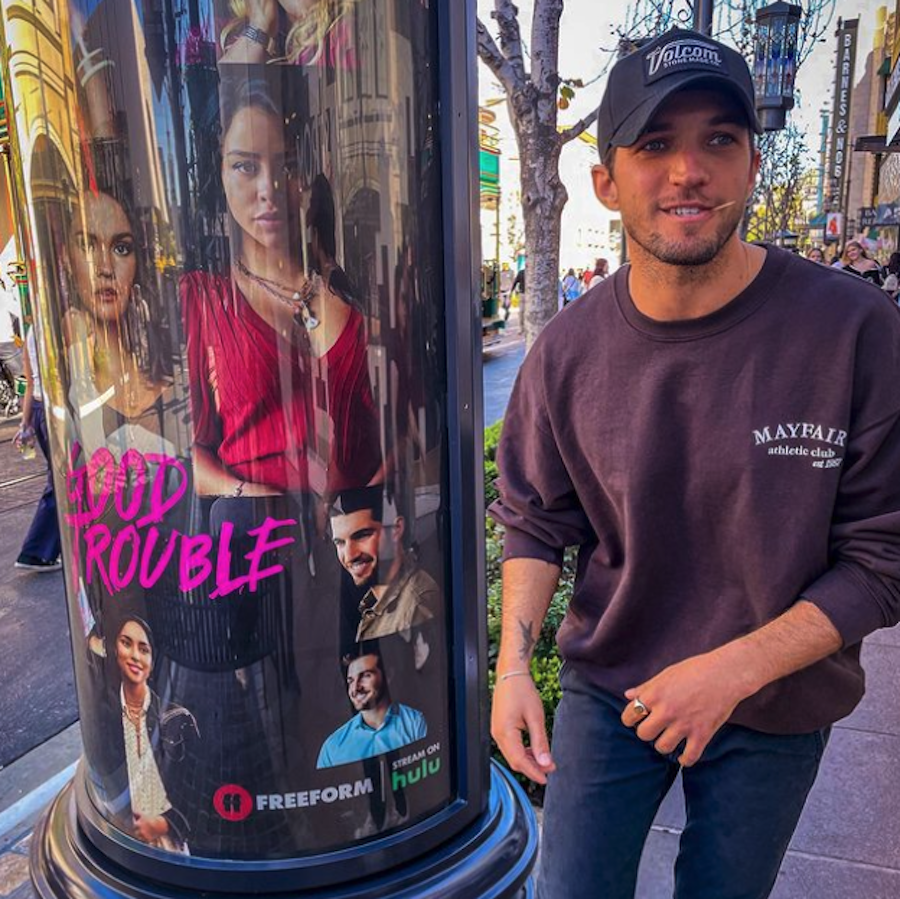 General Hospital alum Bryan Craig will soon be back on the small screen. The actor, who is best known for his role as Morgan Corinthos on the hit ABC soap, will soon appear in the new Netflix film, That’s Amore. Here’s what you need to know.

According to new reports, Bryan is starring in That’s Amore, which will be available on Netflix beginning August 25. He’s playing a character by the name of Richard. The film’s tagline reads, “After her job and relationship implode on the same day, Sofia starts from scratch – and meets a dashing Spanish chef who might be her missing ingredient.”

How fun! In addition to his new Netflix film, the handsome actor has also joined the cast of Good Trouble for season four. Bryan plays Joaquin, a new character on the series who is an independent investigative journalist with a mysterious background.

However, things have been awfully quiet for Bryan in the last year. Right before the Covid-19 pandemic had hit, Bryan made the move from Los Angeles to New York City in the hopes that it would help his career. But with the Big Apple under lockdown, Bryan was stuck. The film and television industry were forced to press the pause button on filming and on future projects.

During the summer of 2020, Bryan hinted that he would be willing to back to daytime television work and even took to his Twitter account to tell both fans and producers that he’d be willing to go back to General Hospital or any of the other three major daytime shows, which include The Bold and the Beautiful, The Young and the Restless and Days of Our Lives. So far there haven’t been any takers, but that doesn’t mean this will be the last that we’ll hear of Bryan Craig, especially when it comes to the soap world.