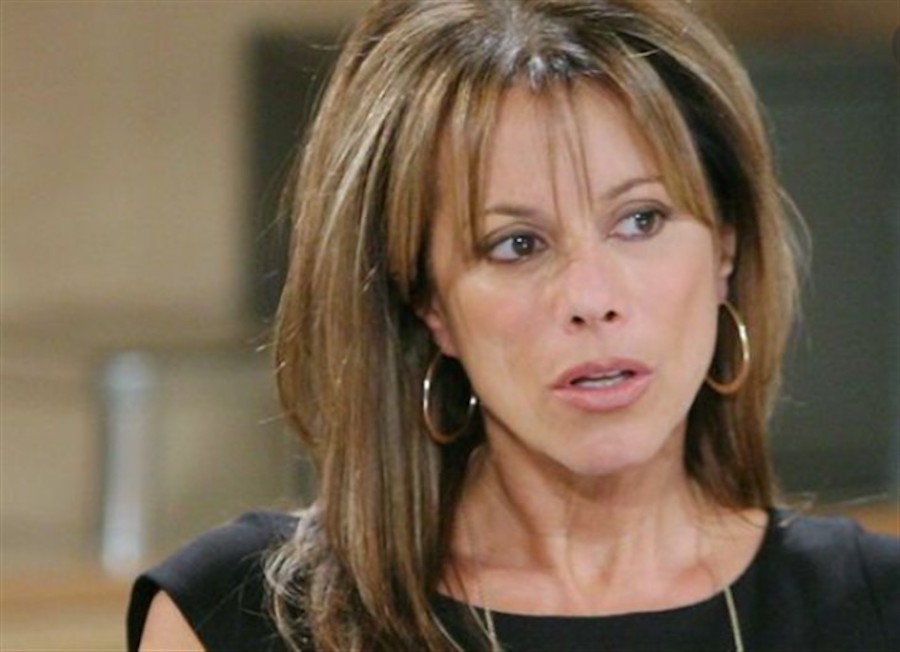 General Hospital star Nancy Lee Grahn (Alexis Davis) is back at home and well, she can’t say that it has been sweet. The actress, who has spent her summer break back home in the midwest, is back home in Los Angeles and apparently, things are in worse shape than she last left it. Or at least, that’s what Nancy believes. Here’s what you need to know.

Nancy took to her Twitter account to write, “I’ve been cut off 3x’s, trapped in a gas station cause the women refused to back up & let me out, was almost run down by a teen who wasn’t paying attention who then gave me the finger & it’s only 1 pm in Los Angeles, the home of very important ppl. TG it’s blue. Entitled but blue. I’m back home, locked in and not leaving.”

Of course, it didn’t take long at all for both her fans and followers to weigh in on the post. Many of them commented with, “That’s a tough town. The streets can be mean. I miss it. I went to school in Northern California a hundred years ago, but spent a lot of time in LA. Cruising down Sunset BLVD in my 87 TransAm was gold!” along with, “It is rough here for sure. We love the weather, beach, theater (season tickets to Pantages, Hollywood Bowl, Musical Theatre West, LA Mirada). However, we’re now looking to move out of the country. My home which I’ve always loved, has changed and is unrecognizable in many ways.”

General Hospital Star Nancy Has A Love And Hate Relationship With L.A.

Another fan wrote, “I grew up by the beach in Los Angeles County. That place isn’t what it used to be. Living in Oregon now, less entitled people, full of adventures. People are getting more self involved and angry lately…I’ve seen it too.”

That said, Nancy has not said when she will be back as Alexis on the small screen. Either way, fans are definitely happy that she is back! Watch this space. Let us know what you think by leaving us a line with your thoughts in our comments section below. General Hospital airs weekdays on the ABC network. Check your local listings for times.

General Hospital Spoilers: The Hook Is Ready To Strike Again

The Bold and the Beautiful Spoilers: Taylor Comes Back Home…

The Young and the Restless Spoilers: Nick and Victor Try To…