General Hospital Spoilers: Evan Hofer (Dax) Is Grateful To Be A Part Of The Cast 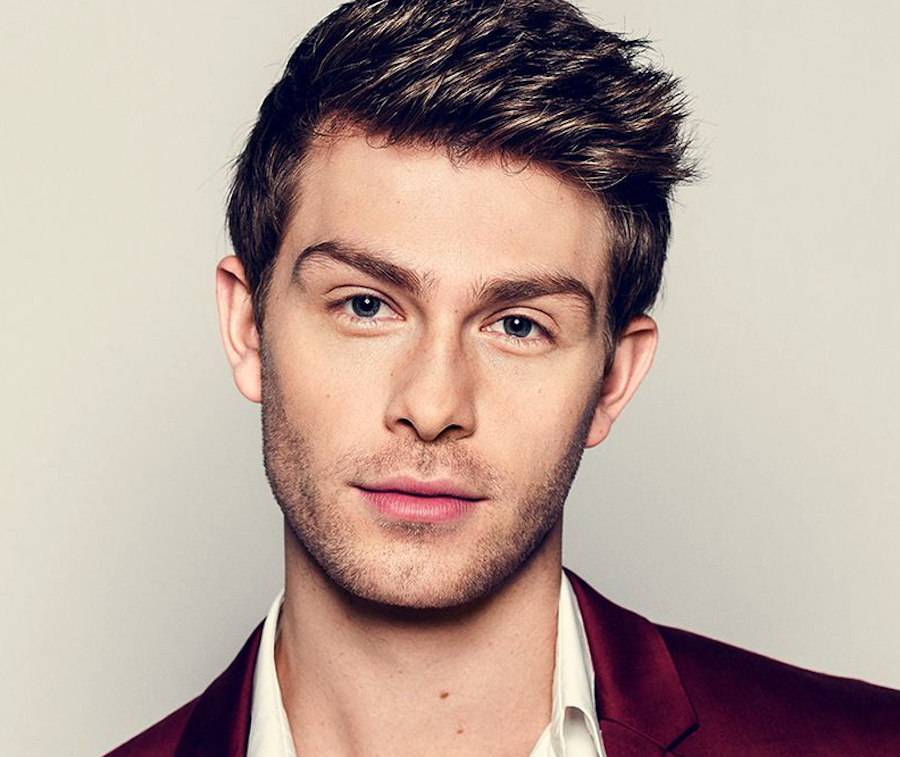 General Hospital spoilers say that Evan Hofer is certainly counting his blessings these days. That’s because he has found a great new home in Port Charles! The actor, who now plays Dax on the hit ABC soap, says that he’s grateful to be a part of the all-star cast. Here’s what he has to say!

General Hospital Spoilers: Evan Hofer (Dax) Is Grateful To Be A Part Of The Cast

Speaking to Soap Opera Digest in a new interview, the handsome actor puts it this way, “It’s been really incredible. The pandemic was obviously really hard for a lot of people, and to be able to kind of start coming out of that and have work to go to every day with such wonderful people — the entire crew at the show is so fantastic and so lovely to be around, it just makes going to work every day a joy.”

Evan continued, “During the pandemic, I had way too much free time to be sitting around, so I am more than happy to be doing all this work, to spend my weekends working on my scripts to make sure that I can do the best job possible for all the fans and for everybody else that puts in so much work on the show. I think as we move forward, we’re going to learn a lot more about Dex’s backstory — how he got here, why he is the way he is — and I’m excited for that, too.”

What’s more, he also said that he’s managed to transition to soap acting without a problem, despite all of the heavy memorizing he had to do with the scripts. He said, “I’ve always been a quick memorizer. Since my first day memorizing for any audition, I’ve always run my lines with mom and still, to this day, every night before work, I run the stuff for the next day with her to make sure that I’m off book with it. I have a four-page monologue coming up and I memorized it in about 20 minutes. But sometimes I do get nervous!”

The Young and the Restless Spoilers: Peter Bergman Recalls His First Day On The Job