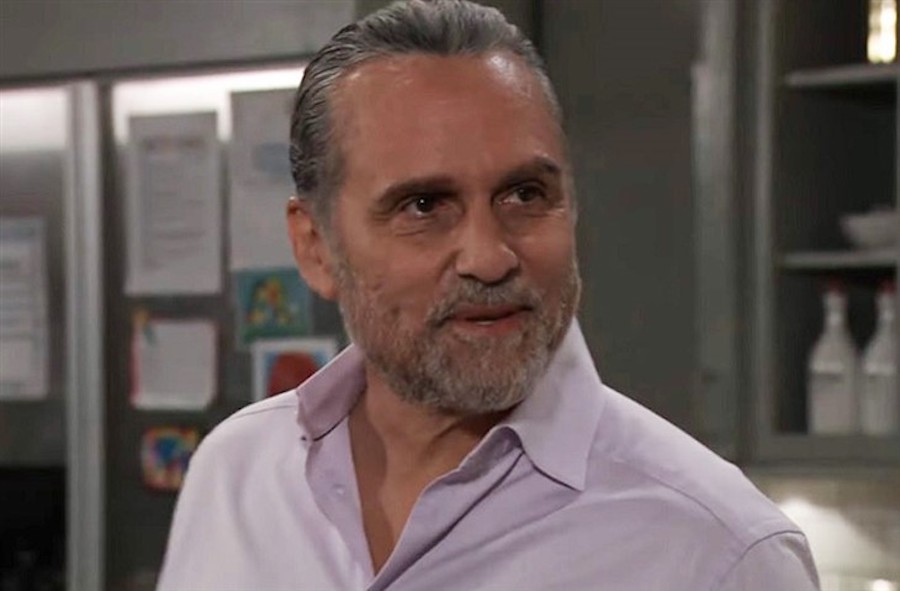 General Hospital spoilers say that it’s not very often that you have a couple like Sonny Corinthos (Maurice Benard) and Carly Corinthos (Laura Wright) come around. While they have certainly had their fair share of struggles in the past – along with their separation and estrangement now – a lot of fans can’t help but wonder, is it time for Sonny to stop with all of these charades and win his wife back? Here’s what you need to know.

Things just haven’t been the same for Sonny or even Carly for that matter ever since Sonny came back from Nixon Falls. Not only was it revealed that he had an affair with Nina Reeves (Cynthia Watros), but to make matters worse, Carly found the two of them in bed together. After one thing let to another, Carly decided that it was best to throw in the towel when it came to her marriage. The Sonny that she sees now is certainly not the same Sonny that she knew and fell in love with.

And while Sonny has made attempts to win his wife back, nothing has worked. Carly moved out of the house and ultimately, has also moved on with her life. And while Carly did hold on to some hope that Sonny would at least fight to win her back, that didn’t happen either. Sonny just assumed that their marriage was dead and that’s why he’s since settled for Nina.

But now that it looks like things might be heating up between Carly and Drew, there’s a very good chance that Sonny might get jealous, especially if they end up flaunting their happiness in front of him. Of course, there’s nothing that gets a man going more than sheer jealousy, right? Could it be that Carly and Drew’s budding romance will break the straw on the camel’s back for Sonny? Here’s hoping so.

General Hospital Spoilers: What’s Next For Sonny And Carly?

The Bold and the Beautiful Spoilers: Here’s What Fans Think Of Finn’s Death – Gone Too Soon?

Bernice Emanuel Jan 22, 2022
The Young and The Restless

The Young and the Restless Spoilers: Victor Is Playing Adam…