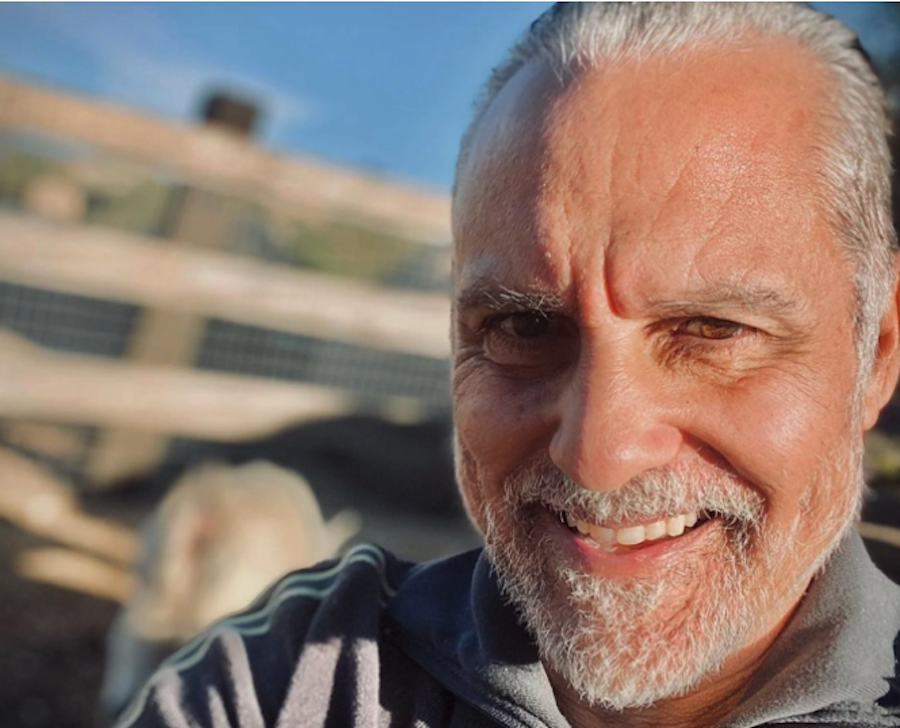 General Hospital star Maurice Benard (Sonny Corinthos) is one daytime television star who is not afraid to open up about his feelings. In fact, the actor is often very open about his battle with his mental health, his bipolar disease and the extreme love he’s got for his family. That said, this shouldn’t come as a surprise to anyone that Maurice recently sat down with Good Morning America to talk about his bipolar disorder and his son Joshua’s future in Port Charles.

While on Good Morning America, Maurice talked about his battle with bipolar disorder. He said, “I was 21 when I started; I had my first nervous breakdown and wasin a mental institution, strapped down to a bed. At that time, I had a lot of bad thoughts and I was thinking, you know, like, how do I get out of here? And I knew that there was a reason. And then I got General Hospital and I played a character with bipolar. Then I did a book about my mental health and now I’m doing a show called State of Mind about mental health and I know because when I was in the at period in the mental institution, I knew there was a reason why I was doing this, why I was there. I knew deep down inside there was a reason, and it’s for me to help other people with mental illness.”

If that weren’t enough, Maurice also opened up about his son Joshua Benard’s acting career. At one moment, it seemed like Maurice couldn’t help but tear up while speaking about his son. He said, “He’s been working very hard, and Adam is coming back to GH, which is the character that my son plays. He did a little thing on the show and now he’s coming back.”

Now, as far as what’s next for Joshua, fans will simply have to tune in to General Hospital each and every day to find out! Until then, let us know what you think by leaving us a line with your thoughts in our comments section below. General Hospital airs weekdays on the ABC network. Check your local listings for times.