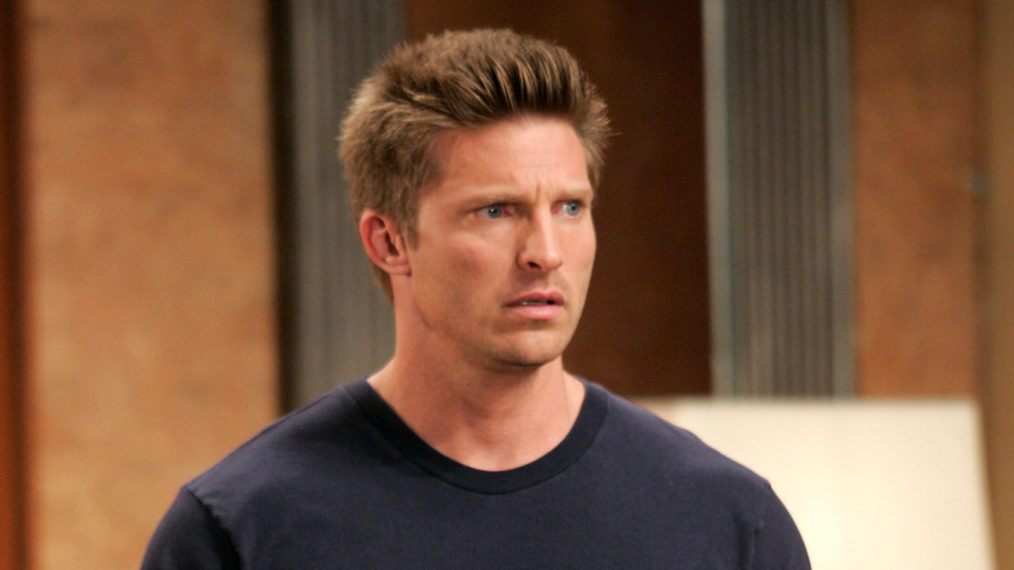 General Hospital spoilers say that with everything going on in this fictional town of Port Charles right now, it seems like a lot of viewers are thinking the same thing: should Jason Morgan come back? And if so, should the character be recast with another actor? Here’s what you need to know!

As many fans already know by now, actor Steve Burton, who was best known as Jason Morgan, was forced to leave the hit ABC soap after both he and his co-star Ingo Rademacher (ex-Jasper Jacks) failed to comply with the network’s vaccine mandate. Since then, it seems like there’s been a gaping hole in the soap as a lot of fans and critics alike both agree that Sonny Corinthos (Maurice Benard) could sure use Jason’s help right about now while Carly Corinthos (Laura Wright) seems to be equally as lost.

General Hospital spoilers say that Sonny has been stuck between a rock and a hard place as he desperately still loves Carly, but seems to be more interested in hopping into bed with Nina Reeves (Cynthia Watros). Needless to say, Carly has made it pretty clear that she’s moving on with her life, for better or for worse.

A lot of General Hospital fans believe that if Jason were still in Port Charles, he would be able to give Sonny that heart to heart talk that he so desperately needs to hear right now. What’s more, there’s also a chance that Carly might have gotten up close and personal (in a really personal sense) with her ‘best friend’ Jason Morgan, if you know what we mean. This has prompted a lot of people to wonder, is it time for Jason to come back? And seeing how it won’t be Steve Burton who will be coming back anytime soon, should the character be recast?

The Young and the Restless Spoilers: Ashland Using Victoria As A Weapon – Victor Unable To Stop Monster