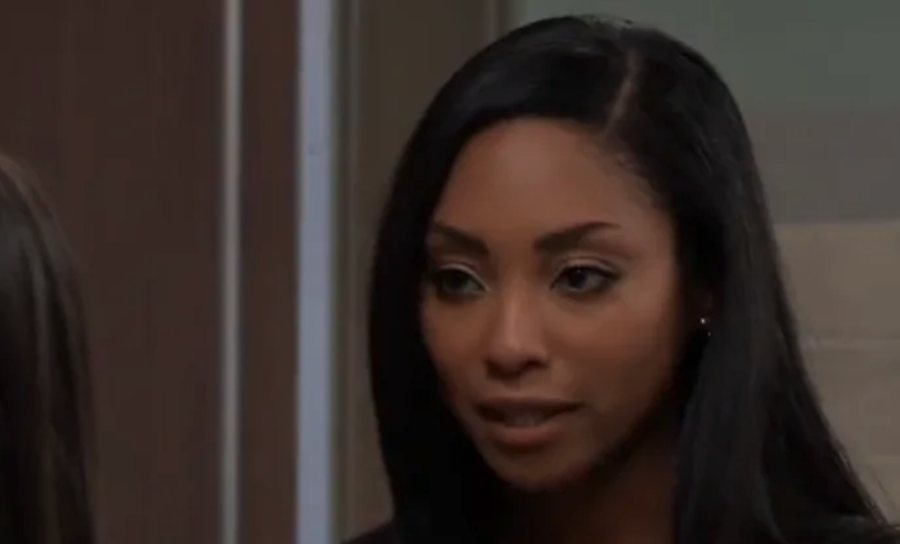 General Hospital spoilers say that there’s a new face in town, but she’s definitely a familiar figure. That’s because actress Tanisha Harper has taken over as the new Jordan Ashford in Port Charles from former portrayer Briana Henry. And of course, General Hospital fans sure have a lot to say about it! Here’s what you need to know.

General Hospital spoilers say that Jordan was reinstated as the police commissioner by Port Charles’ mayor, with the two of them now working together to help fight crime in the mob-ridden streets of this fictional town. Needless to say, it didn’t take very long for both fans and critics to weigh in on the new Jordan and Tanisha’s first impressions.

Many of the comments from fans on social media have included, “I think she’s beautiful. Buy at one point she seemed a little guilty about something. I wonder is she’s tainted somehow. I hope not but this show. That said though I plan on giving her a chance as I can already tell that she’s got the potential to take this character somewhere,” along with, “Shouldn’t Jordan be a little older , she’s to young , she looks like she might be 25 with a grown son who’s a doctor , she’s must have had TJ at 10 years old , come on GH do better than that !!!! Get someone who looks mature…. SMH!”

Another fan wrote, “Not bad but way too early. Seemed a little bit green but so did Nicholas Chavez and he grew into the role. It was totally unexpected how she popped up but I loved how excited they were to see her. I also noticed that she is rather tall. She kind towered over Genie, Finola and Kristina LOL. I was pleased to see she has more than two facial expressions. I like her so far…”

Bernice Emanuel Jul 18, 2022
The Young and The Restless

The Young and the Restless Spoilers: Jack And Kyle Get…

Bernice Emanuel Dec 7, 2022
The Young and The Restless