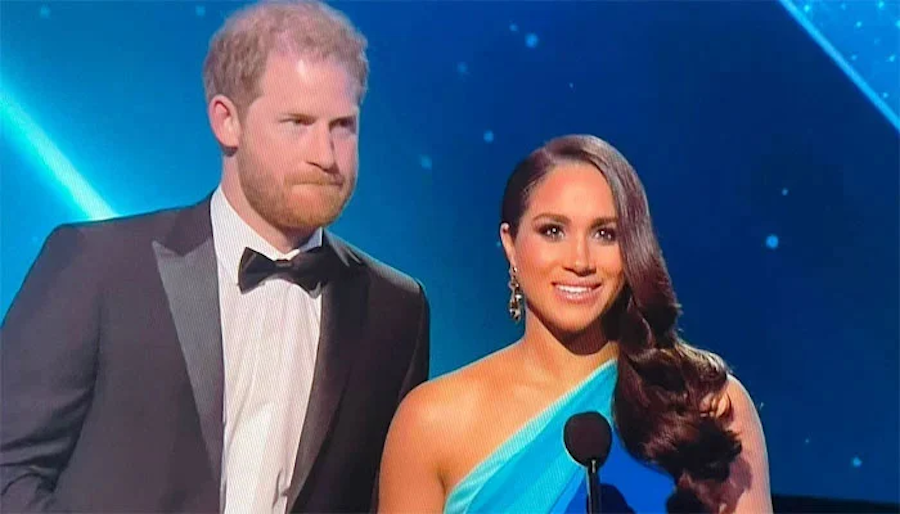 British Royal News says that Prince Harry and Meghan Markle haven’t just burned down their bridges in the UK, but they’ve incincerated, which of course is much worse! In fact, there’s a new poll that suggests an overwhelming number of Brits do not want to see the Duke and Duchess of Sussex return to the UK, even if that means they get to work as part-time royals. Here’s what you need to know.

According to a poll by Express, an overwhelming 97 percent say that Prince Harry and Meghan Markle are better off living the good life in California as no one wants to see them back in London. Yikes. Just two percent said that Harry and Meghan should be given a second chance by the royal family, while one percent said they are undecided on the matter.

Of course, it didn’t take very long for both fans and critics alike to weigh in on the matter. Many of them have taken to social media to write, “Harry and Meghan was already told there is NO HALFWAY . you are a full time Royal or NOT. they chose NOT. so they should STAY AWAY. Charles should stick to his guns and tell them no I don’t think William will be willing for them to do half and half,” along with, “I think a poll rating of JUST 2% of people agreeing that Haz and Megs should be allowed to come back into the Royal family again as even part-time members of the BRF will be an important piece of information for Sunshine Sucks to ponder on the success or should I say failure, of their continual PR campaign for the Montecito menaces. 97% of people say NO and 1% unsure says it all.”

Another critic put it this way, “These two self absorbed fools will only bring constant controversy to the Royal Family…it will be all about them. And that is what they want. Don’t allow them to do that. You just KNOW that Markle wants to upstage Katherine, and jealous little fella Harry will try to find ways to make himself feel important. Let them fade into anonymity.”

Needless to say, Prince Harry and Meghan Markle have not made any comments about the matter.

Bernice Emanuel Oct 25, 2022
The Young and The Restless

The Young and the Restless Spoilers: Diane To Be Framed For…

The Young and the Restless Spoilers: Sally Throws A Truth…

Days of Our Lives Comings And Goings: Tamara Braun Is…