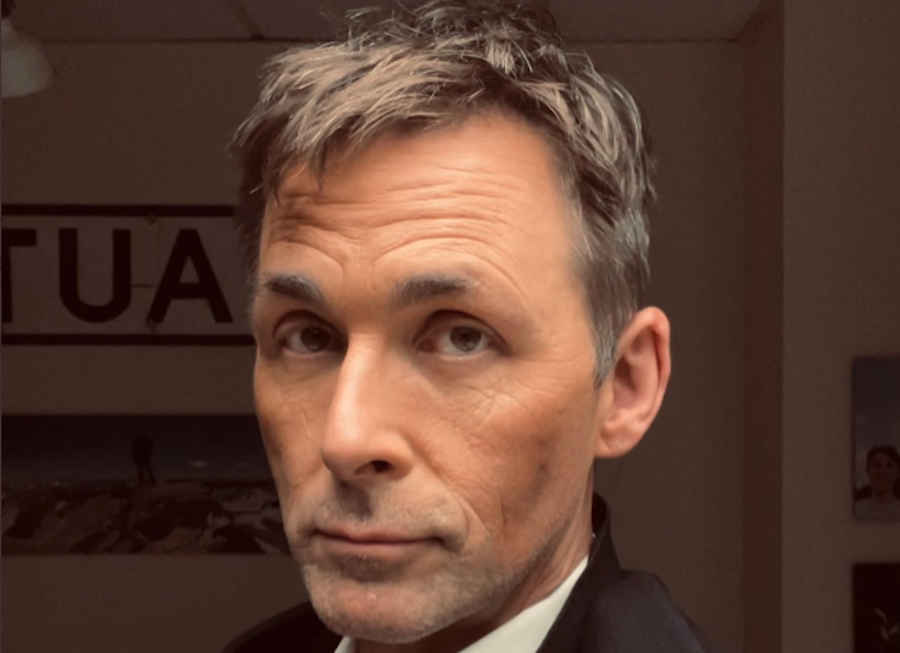 General Hospital spoilers say that fans need not to worry because it looks like James Patrick Stuart will be back sooner than anticipated. The actor, who is best known for his role as Valentin Cassadine on the hit ABC soap, recently offered an update on his return to Port Charles. Here’s what you need to know.

As many fans know by now, James took a break from the soap world to work on a different project – the Disney+ series Villains of ValleyView. When asked about when he’ll be returning to Port Charles, James replied on Twitter, “Currently filming the 8th episode of the new Disney+ comedy “Villains of ValleyView” (previously “Meet the Mayhem’s.”) Missing GH very much and happy to report Valentin will be back in March.”

Of course, it didn’t take very long for his fans and followers to respond. Many of them said, “Happy on both counts. It was odd for V not to be involved in Peter’s end. We chalked it up to keeping Charlotte safe. (always giving V the benefit of the doubt),” along with, “It’s about time Valentin came back! I hope your new comedy series is going well. Can’t wait to see it! Maybe, just maybe, @abcnews won’t preempt your first episode back. Only three preempts last week with those long, stupid explanations after.”

Another fan wrote, “I wondered where you were!  Cool about the Disney project and look forward to seeing you back on GH.  I really wish the writers would put Valentin back with Nina…@watroswatros.”

According to Deadline, the series is about the story of a teenager by the name of Havoc, who stands up against the leader of all villains, forcing her entire family to change their identities and relocate to a Texas suburb where she now goes by the name Amy.

The Young and the Restless Spoilers: Lauralee Bell Opens Up About One Of Her Most Important Storylines

Bernice Emanuel Jan 25, 2022
The Young and The Restless

Bernice Emanuel Aug 14, 2022
The Young and The Restless