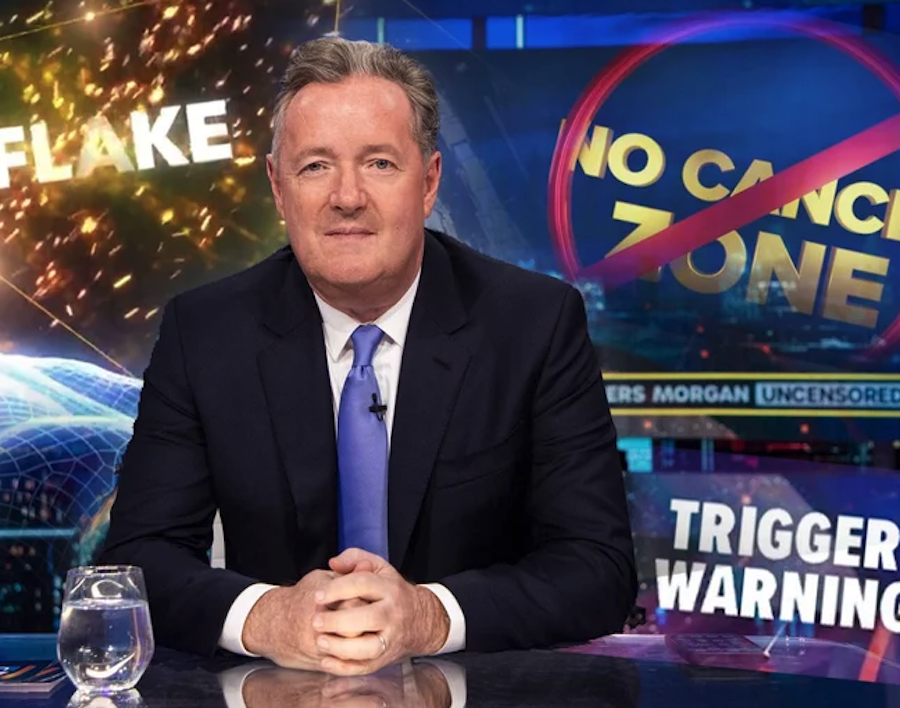 Some people think he’s gone far enough while others believe that he hasn’t gone far enough. Piers Morgan has compared Amber Heard to Meghan Markle in yet another scathing attack on the Duchess of Sussex. While reacting to Amber’s interview on the Today Show, he called her an “uncredible witness” and drew parallels to Prince Harry’s wife. Here’s what you need to know.

According to new reports, Piers slammed Amber following her interview on the Today show, where she insisted that her testimony in Johnny Depp’s defamation trial against her was accurate. Amber was found guilty on two counts and is now being forced to pay her ex-husband $10 million dollars.

While on his show Piers Morgan Uncensored, Piers put it this way, “The longer Amber Heard talks, the more she whines, the more she plays the victim, the more she tries to blame everybody but herself… As with Meghan Markle, the less I believe her. I just find her a really incredible, or rather uncredible, witness.”

Of course, it didn’t take long at all for both Piers’ fans and his critics to weigh in on his comments. Many of them wrote, “@piersmorgan what has this story got to do with the Duchess of Sussex? It’s time to build that bridge and get over it,” along with, “Another woman for Morgan to hate on. No end to his talents. You have got to move on to something else already.”

Another person wrote, “Now YOU interviewing Ms. Heard… that’d be interesting. But seriously, it’s time to let go of this obsession with Meghan Markle. She’s old news. Time to move on. You can’t keep dropping her name like this. The only want that everyone can forget about her is if they forget about her and you sure aren’t helping in that department Piers.”

As a lot of fans know, Piers often criticizes everything and anything that both Harry and Meghan do and say. For what reason, that’s what people want to find out.

Days of Our Lives Spoilers: Fans Respond To Marlena’s…

No, Prince William Is Not Interested In Taking His Father’s…