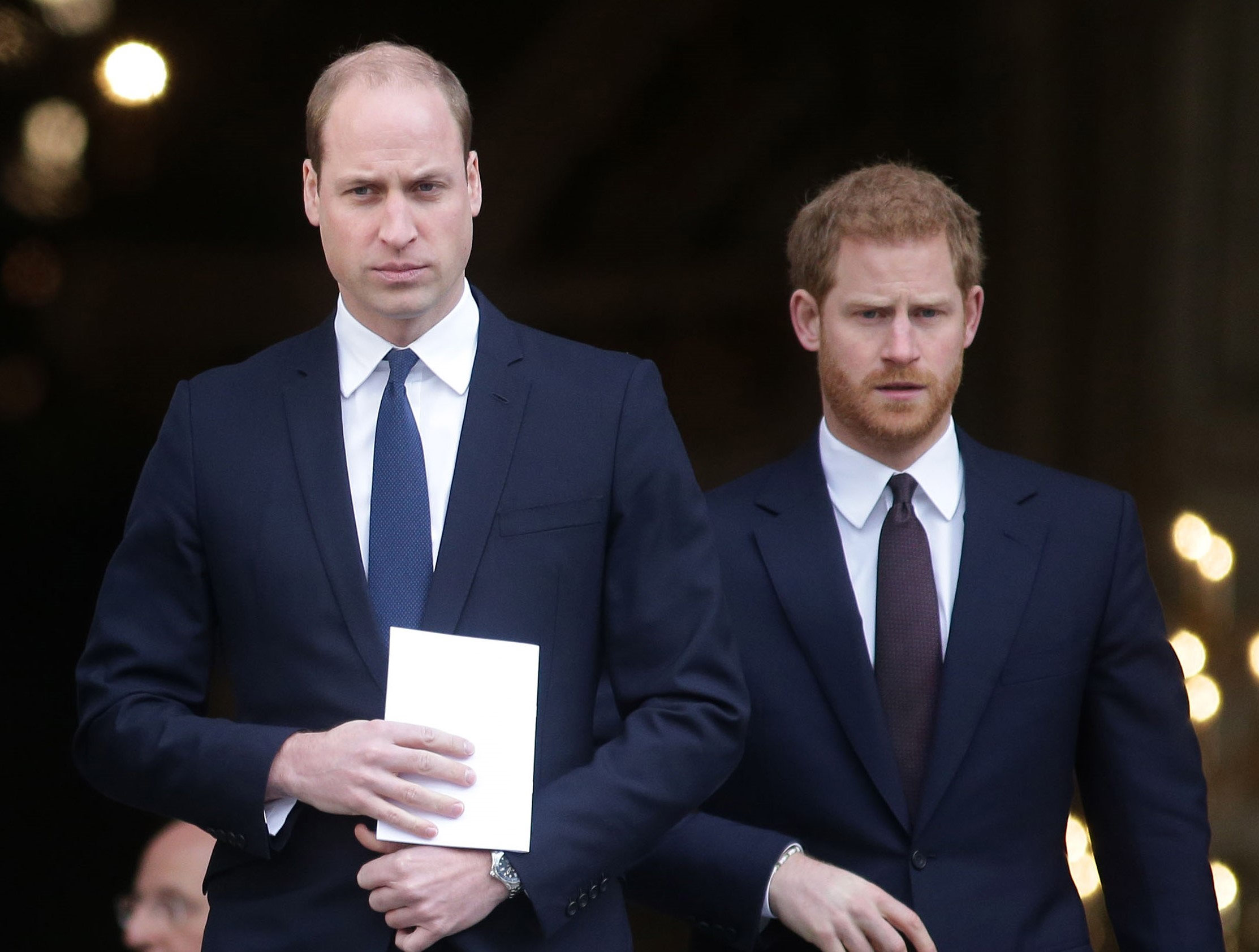 British Royal News suggests that there are some critics out there who are pressuring Prince Harry to drop his memoir before it’s too late. Even though there isn’t a set date as to when the book is expected to hit store shelves, some critics believe that the Duke of Sussex would be better scrapping his plans altogether, for the sake of his family. Here’s what you need to know.

Angela Levin, who is a royal author and expert, took to her Twitter account to write, “Harry has a huge decision to make.  Re-do or drop his memoirs in the hope he can rebuild his relationship with his family. Something he badly needs to keep his commercial life going, if nothing else  Or go ahead still attacking his ‘trapped’ family, be ready for cut offs.”

Of course, it didn’t take long for other critics to weigh in on the matter. Many of them wrote, “I deeply wish Harry and his wife would read the room.  Their “support” is paid for, not genuinely organic.  They have over saturated the market with their self aggrandizement and constant whining.  The world is tired of them and their lies,” along with, “Well, he has gotten himself in a pickle. To sell his memoirs (especially since his shelf life has expired) he has to make it read like a gossip rag, which renders him persona non grata. To tone down the memoirs and not be offensive,he has to talk about his insipid life=no sales.”

Another fan wrote, “I find it hard to believe that this guy hated his family and the UK so much BEFORE he met that woman he married!  Before her he seemed such a happier, good humored, pleasant enough person – the person we all used to love to bits!  Such a shame he is self-destructing.”

And then there was this comment, “He might rebuild his relationship with his family, because they are family but he has lost it with the majority of the British Public after the way he has treated HMTQ in her twilight years and at the end of his Grandpa’s life.”

So far Harry himself has not made any comments about the matter, nor has he said when the book is expected to be released. Watch this space.

The Young and the Restless Spoilers: Adam Is On The Hunt – Victor Is Going Down

Bernice Emanuel Jan 21, 2023
The Young and The Restless

Sandra McIntyre Feb 9, 2023
The Bold and The Beautiful