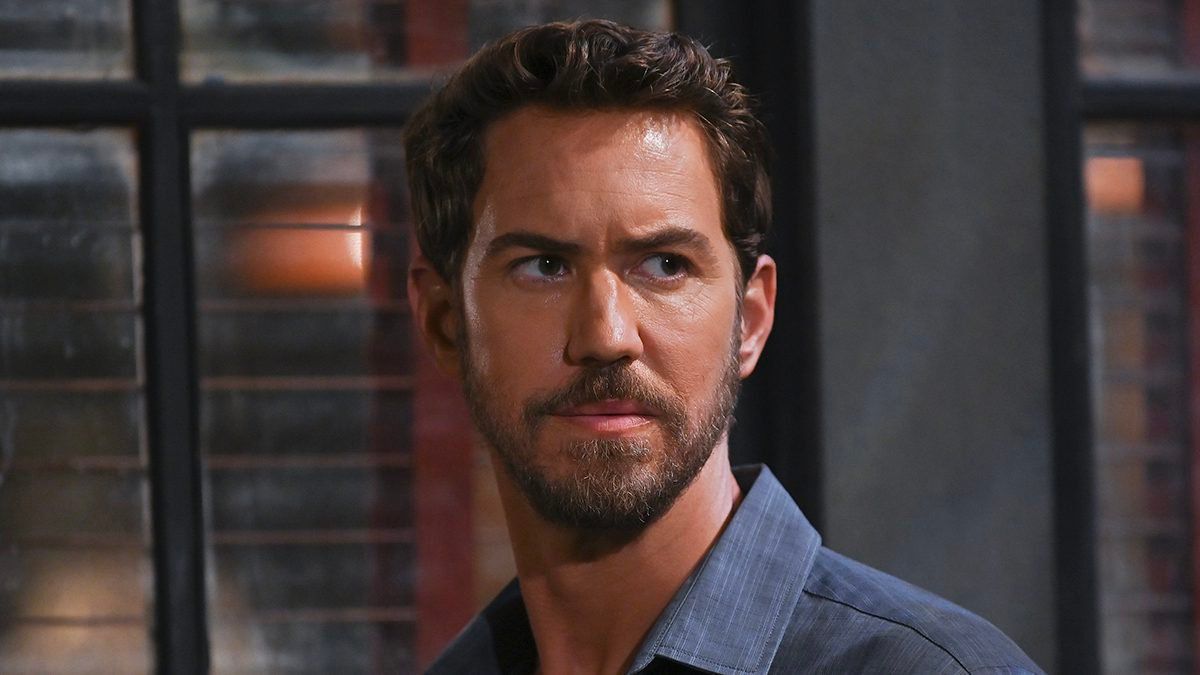 General Hospital spoilers say that Peter August (Wes Ramsey) may be gone, but that doesn’t mean he’ll be gone forever. If there’s anything that we’ve learned about the soap world over the years, it’s that some characters have more lives than our feline friends. That said, the head writers of the hit ABC soap admitted that it wasn’t easy trying to come up with a good exit for Peter August’s character. Here’s what you need to know.

Speaking to Soap Opera Digest in a new interview, General Hospital co-head writer Dan O’Connor admits that coming up with a good way for Peter to die wasn’t exactly easy at first. He put it this way to the publication, “When you have a villain that has left a wake of bodies in their path as Peter has over the last four and a half years, you certainly know that the ending to that story needs to be big.”

General Hospital spoilers say that with so many characters wanting to take Peter down, the scribes had to narrow it down to only two that would be the architect of Peter’s death. O’Connor explained, “Felicia was so connected to the story and it was important for us that she had a major role in the final chapter. This is Maxie’s mother. This is somebody who would do anything to keep her children safe. We thought the audience would love the surprise of Felicia’s role in Peter’s demise – but just as importantly, we always knew the final moment had to be between Anna and Peter. There was no consideration.”

O’Connor added that this was, indeed, Peter’s last chapter. But at the same time he says it is “the finale of a story that’s been told for years, but it is also the beginning of a brand new story for every character that was involved.”

General Hospital Spoilers: What’s Next For Felicia And Maxie?

Now as far as what’s in store for Felicia, Maxie and the rest, fans will have to tune in each and every day to find out! Let us know what you think in your comments section below. Also, don’t forget that General Hospital airs weekdays on the ABC network. Check your local listings for times.

The Young and the Restless Spoilers: Ashland’s Love For Victoria Is Real – Too Bad The Snake Has To Go!

Sandra McIntyre Oct 20, 2021
The Bold and The Beautiful