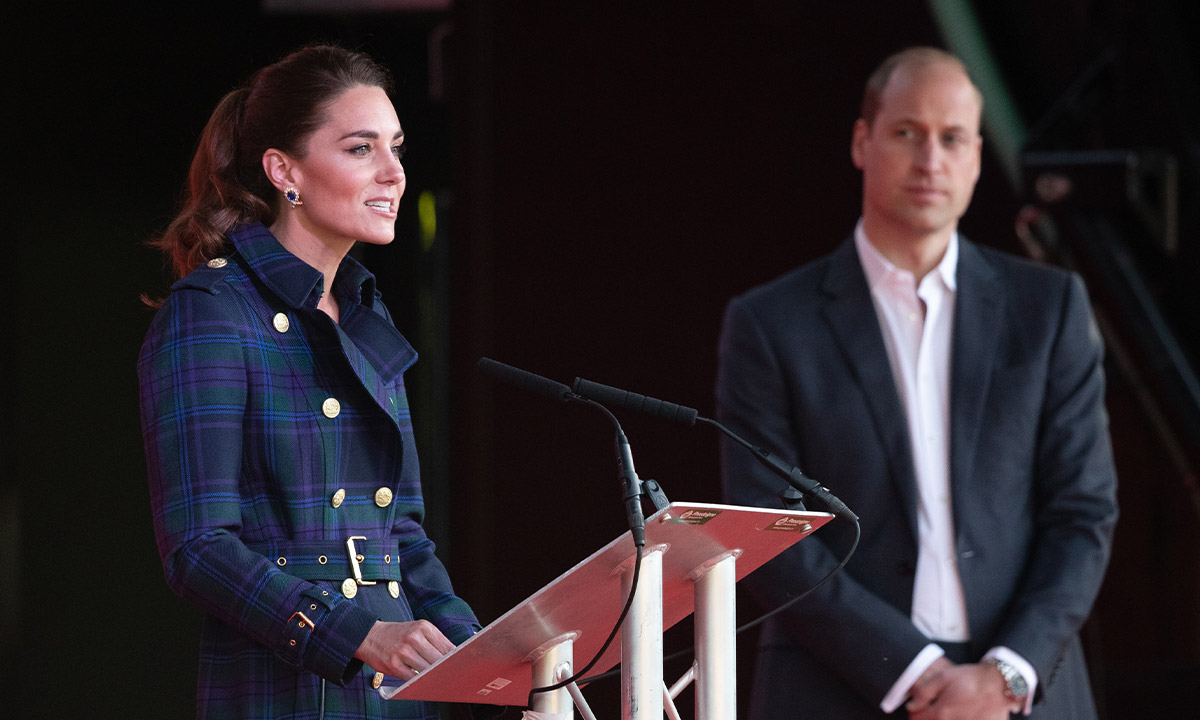 It’s not very often that member of the British Royal Family have something to say when it comes to politics or events transpiring across the globe, but Prince William and Kate Middleton felt that something needed to be said about this. The Duke and Duchess of Cambridge released a statement that said they stand with Ukraine, amid the ongoing bloodshed after Russia launched a military assault throughout the country. Here’s what you need to know.

William and Kate took to their social media accounts to write, “In October 2020 we had the privilege to meet President Zelenskyy and the First Lady to learn of their hope and optimism for Ukraine’s future. Today we stand with the President and all of Ukraine’s people as they bravely fight for that future.”

Of course, it didn’t take very long for their social media followers to weigh in on the matter. Many of them said, “I thought the British Royal Family was not supposed to get involved in politics. Well, I am really happy to see this message. Ukraine needs all the support they can get. The support of the future King and Queen is very significant and welcome. I am not a Royalist but thank you!” along with, “Well said, YRHs. Thank you for addressing this grave situation. It would be very powerful to read a statement from HM on this, as she knows all too well how it seems like the world has sadly regressed back to the time of her youth.”

British Royal News: The Duke And Duchess of Cambridge Speak Up

So far Buckingham Palace has not made any comments about the matter. Let us know what you think in your comments section below.

The Young and the Restless Spoilers: What’s Going On With…

British Royal News: The Sussexes Would Have Done A Better…

Bernice Emanuel Sep 21, 2022
The Young and The Restless

The Young and the Restless Spoilers: The Ladies Of Genoa…