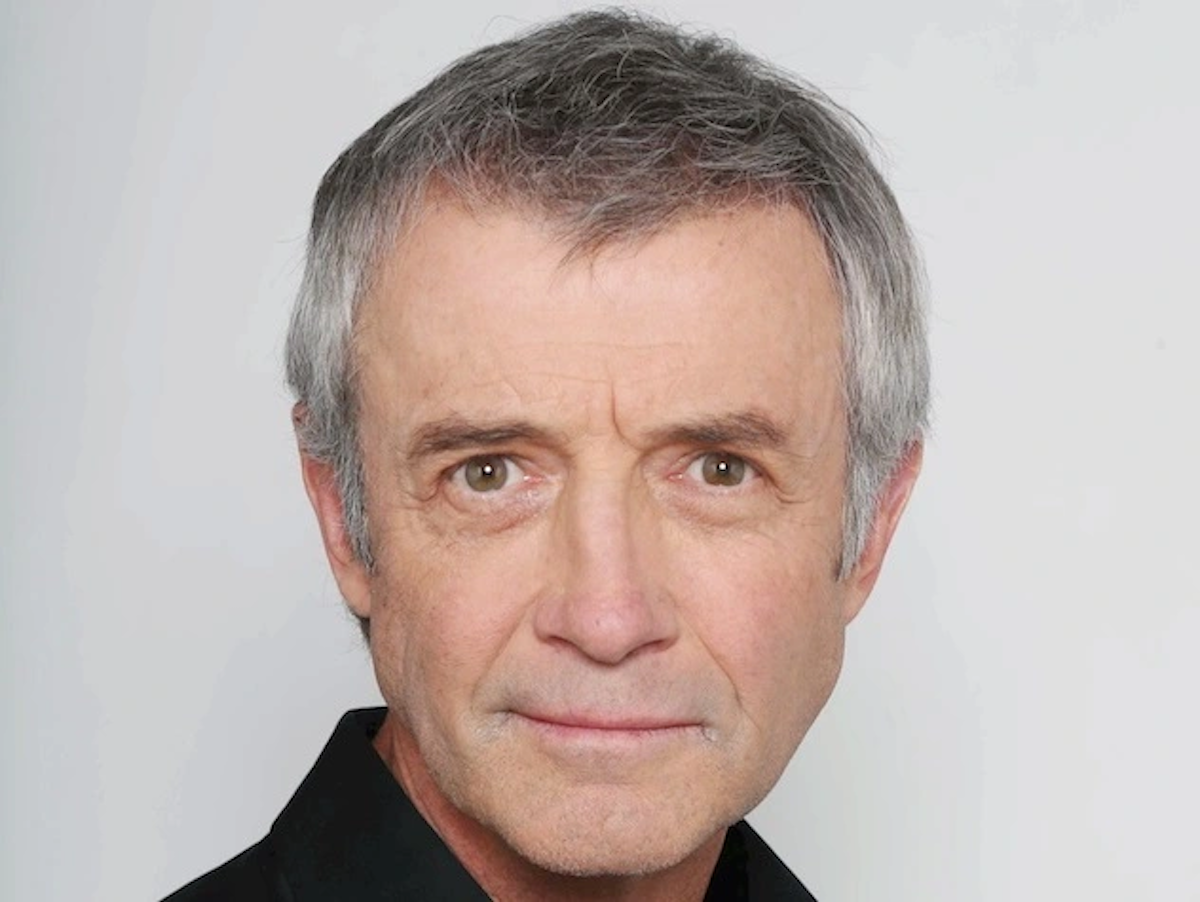 Days of Our Lives spoilers say that sooner or later DOOL fans knew that he would return to Salem one way or another. Actor James Read recently opened up about reprising his role as Ben Weston’s wayward father, Clyde. Here’s what he has to say.

Speaking to Soap Opera Digest in a new interview, James admits that he loves coming back to the set of Days of Our Lives to play Salem’s ultimate bad daddy. He said that portraying Clyde from time to time “is like coming home. It’s fun to slip back into him.” After all, it’s a role he’s been playing since 2014, when he first surfaced as Ben’s dastardly dad. “I think it was intended as a six-to-eight month gig,” notes Read. “But it found some firm ground and grew, which is fortunate because it’s so much fun.”

What’s more, James said that the timing couldn’t be any sweeter for him as the actor has a new role in his life: a grandfather just like his on-screen ego, Clyde. “That’s been a very big deal,” smiles the actor, whose son, Jackson, welcomed a baby girl. “I’m certainly enjoying that new relationship. So there’s a little bit of an overlap there.” How exciting for him!

As far as his life outside of Days of Our Lives is concerned, James said, “I’m reading a couple of [scripts], and we’ll see what happens. There’s a lot of really interesting stuff out there. There’s more product, especially for independent filmmakers to make movies with much less money than it used to take. Whether or not it has the opportunity to be seen is another thing. There are a couple of things that I’ve done that I don’t want to talk about, because I don’t know if they’ll ever see the light of day.”

Days of Our Lives Spoilers: What’s Next For James Read?

Of course, fans will have to tune in for all of the latest action! In the meantime, let us know what you think by leaving us a line with your thoughts in our comments section below. Days of Our Lives airs weekdays on the NBC network. Check your local listings for times.

The Young and the Restless News: Fans React To Kelsey Wang Joining The Soap

Bernice Emanuel Jul 30, 2022
The Young and The Restless

Sony Pictures Television Slaps Back At Briana Thomas In…

The Bold and the Beautiful Spoilers: Bill Spencer To Go Up…