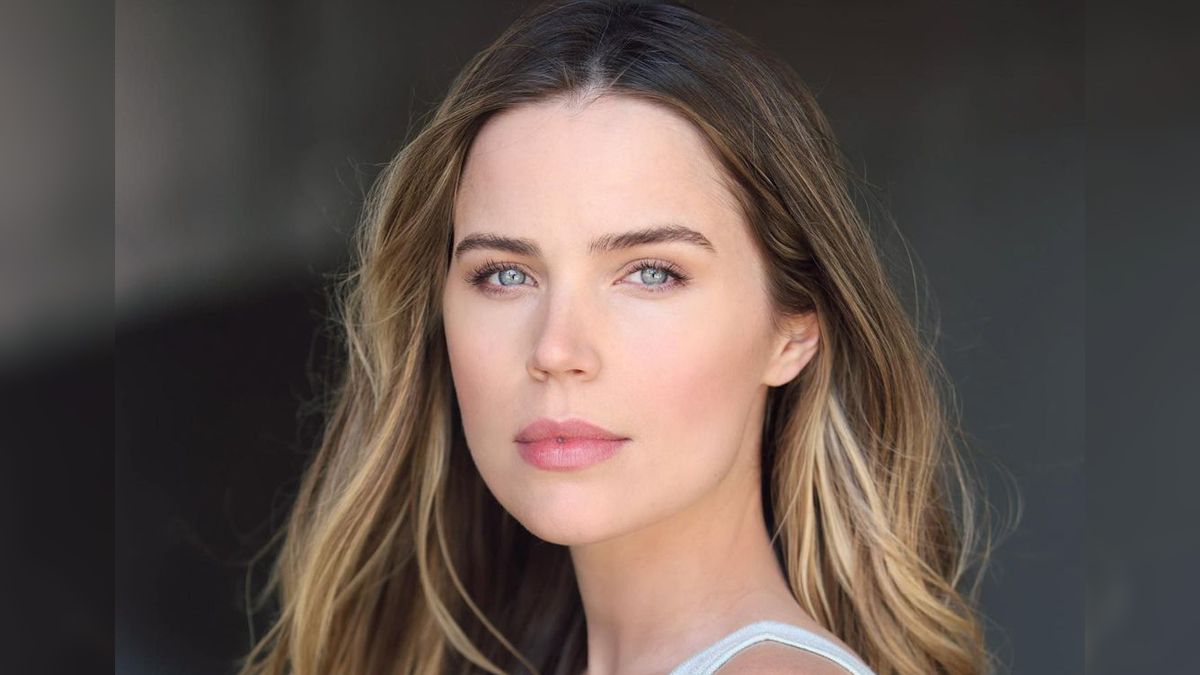 General Hospital star Sofia Mattson (Sasha Gilmore) has very exciting personal news to share with her fans. And no, she’s not pregnant (or at least not that we know of). Insead the actress has announced that she is finally an American citizen. Here’s what you need to know.

The beautiful brunette took to her Instagram account to share the good news with her fans. “So honored and proud to have become a U.S. Citizen today!” the actress announced on Instagram, sharing a beautiful pic of herself outside the United States Citizenship and Immigration Services building holding her certificate and an American flag. “I’m so grateful to this country for all the opportunities I’ve been given and for helping me make my dreams come true!”

Back in 2020, Sofia opened up to Soap Opera Digest about the early days of her career. Sofia said that she always knew that she wanted to be an actress. The problem was, she just had to find the right path for her to get to Hollywood.

She told the publication, “I came to California from Sweden on a modeling visa, and you’re very strictly only allowed to work at what you came here for. So when I had a modeling visa, I could only model. I have never been able to do any other jobs here. But when I was in Sweden as a teenager I worked at McDonalds. That was the only day job I ever had.”

Sofia always knew that she wanted to be an actress. While working her way up the entertainment world, she perfected her craft and impressed the producers of General Hospital enough to give her a role on the show. And as they say, the rest is history. Congratulations to Sofia and we can’t wait to see more of her on General Hospital!

That said, fans will have to tune in to find out what happens next for her character on the soap! Let us know what you think in your comments section below. Also, don’t forget that General Hospital airs weekdays on the ABC network. Check your local listings for times.

Days of Our Lives News: Sal Stowers Opens Up About Lani’s Relationship With TR