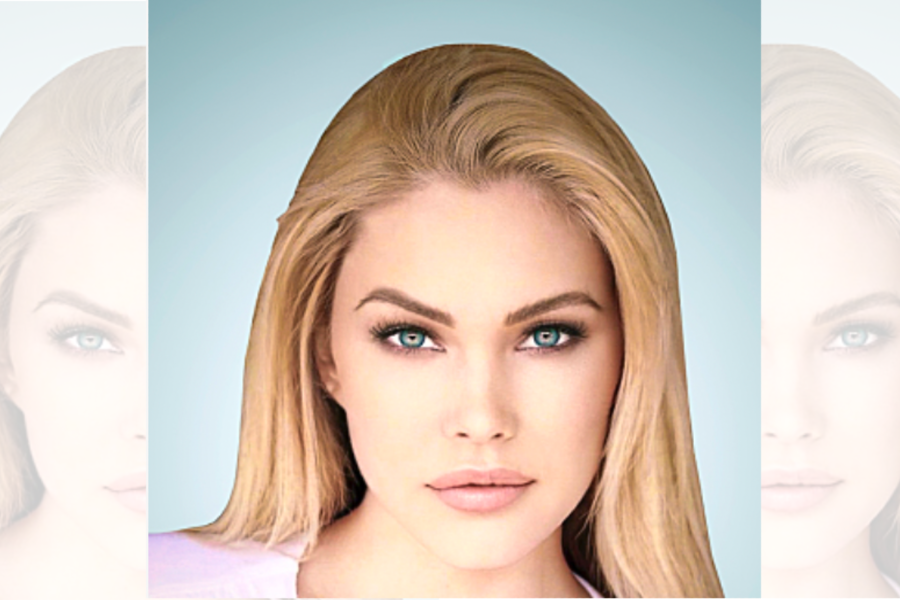 Celebrity Big Brother 3 Shanna Moakler might be known these days for someone who often makes comments about her ex Travis Barker and his relationship with Kourtney Kardashian, but before all of the gossip headlines, she was a beauty queen, a model, an actress and a reality television star who has enjoyed a lot of success in her career.

And now she’s going to be a contestant on the latest edition of Celebrity Big Brother.

Shanna was born and grew up in Providence, Rhode Island. However, she moved to Miami when she was 18 to pursue her modeling career but later moved to New York City and then to Los Angeles.

She was the winner of the Miss New York Pageant in 1995 and the first runner up at Miss USA 1995. As far as her modeling career is concerned, she was Playmate of the Month for Playboy in December 2001.

While Shanna says that she did enjoy some aspects of her Miss USA reign, like celebrity pool tournaments, she did complain that the experience required her to “sign autographs at places like Bob’s Home Furnishing Rentals.” In 2008, Shanna made a pro-vegetarianism ad for PETA and in 2013 she posed nude for a PETA anti-fur ad campaign.

But it’s her marriage and divorce from Travis Barker that has gotten her the most attention. The couple tied the knot in 2004 and have two children together: Landon, born in 2003 and Alabama, born in 2005. Shanna also has a daughter, Atiana Cecilia De La Hoya, with her ex Oscar De La Hoya.

However, Travis filed for divorce in 2006. There was some speculation that Travis was seeing Paris Hilton, which led to an altercation between Paris and Shanna at a Hollywood nightclub.

Paris claims Shanna had punched her in the jaw and shouted at her, while Shanna said that Stavros Niarchos (Hilton’s ex-boyfriend) bent her wrists, poured a drink on her and shoved her down stairs. Ultimately, no charges came out of the altercation.

Shanna recently told ET Online that she decided to compete on the CBS competition show “because I am a super fan. I have been watching since season 1, both the regular series and Celebrity Big Brother, and when given the opportunity I just jumped at it.”

Shanna also said that she’s “not nervous” about being locked up in the Big Brother house, adding, “I am so excited and ready to compete and win. Let’s do this!”

Days of Our Lives News: Belle Left Shocked By Shawn’s…

Taylor Hancen Rios Jan 9, 2022
The Bold and The Beautiful