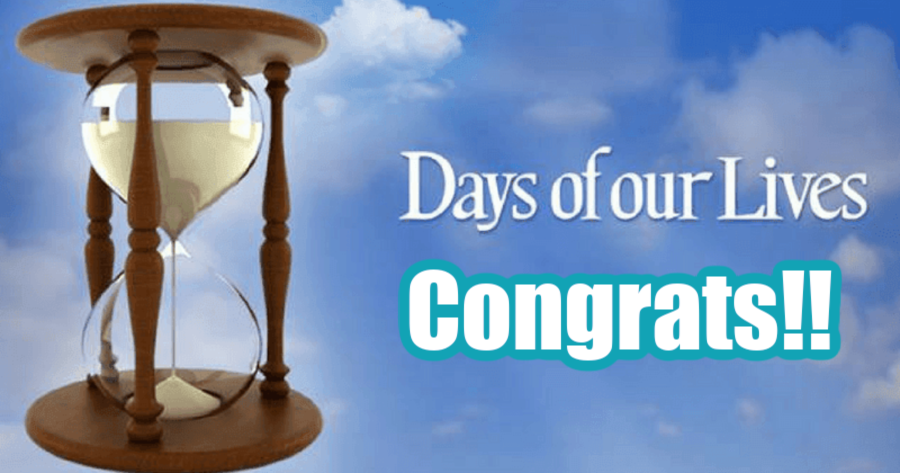 Days Of Our Lives (DOOL) spoilers and updates tease that Johnny DiMera (Carson Boatman) and the devil’s storyline are bringing in a lot of viewers. The daytime drama enjoyed its largest audience in 11 months during the week of January 17 to 22.

According to SoapOperaNetwork.com, the soap pulled in a whopping 1.909 million viewers. The figure marked an increase of 119,000 viewers week to week and had 114,000 more viewers than the same period last year.

It won’t be that easy for her to accept TR as her father after all the things he’s done to Paulina Price (Jackee Harry). She’ll shut TR down and tell him that he doesn’t need another father in his life.

But, TR isn’t about to just give up. He’ll try to convince Lani that he’s a changed man. Of course, Paulina won’t let him come close to her daughter.

Meanwhile, Tripp Johnson (Lucas Adams) will tell Roman Brady (Josh Taylor) that he plans to ask Allie Horton to marry him. Spoilers hint that she’ll accept Tripp’s proposal. But fans know that she shared a steamy night with someone else and that’s bound to come to the surface sooner or later.

Xander Cook Kiriakis (Paul Telfer) will also propose to Gwen Rizczech (Emily O’Brien) and give her an engagement ring. However, Gwen has secrets that may haunt her in the future, which is why she’ll turn Xander down at first.

Gwen will eventually accept Xander’s proposal. But as they prepare their wedding plans, Sarah Horton isn’t about to give up on Xander. She’ll promise to reclaim and go home to Xander.

Days of Our Lives Spoilers: TR Refuses To Back Away From Lani

Heather Hughes Oct 29, 2021
The Bold and The Beautiful

The Bold and the Beautiful Star Tanner Novlan Is Enjoying…

The Young and the Restless Spoilers: Adam Tips Plan To Sally…