General Hospital Spoilers: Carly And Drew Have Their First Date – Is This A Good Idea? 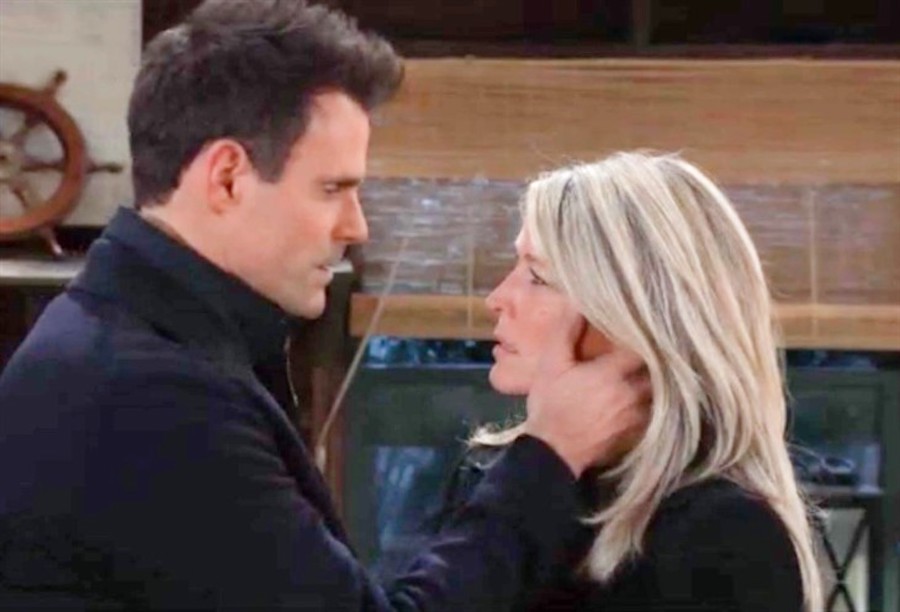 General Hospital spoilers say that even though there was some reservation from Carly at first, even fans knew this was going to happen sooner or later. Of course we are talking about Carly’s first date with Drew. While it might be hard for Sonny to watch from a distance, this is all mostly his doing, right? Keep reading below for all of the spoilers you need to know.

General Hospital Spoilers: Carly And Drew Have Their First Date – Is This A Good Idea?

Soon after it was presumed that Jason Morgan was dead, it was Drew who tried to comfort Carly the most. But that didn’t really happen. Carly was still hung up on losing her best friend and didn’t want Drew to be his replacement for a best friend. Well, now that Sonny has moved on with Nina Reeves, it seems like Drew is turning out to be a replacement for her husband instead.

Even though Carly needs time to mend her broken heart, things are about to get hot and heavy between her and Drew. Of course, many General Hospital fans have taken to social media to weigh in on the matter. Some of them have commented with, “Weak, old Sonny has lost his leading man appeal.  I don’t blame Carly for moving on to handsome, strong, younger Drew. The Sonny/Nina storyline ruined Sonny’s character and it’s time for him to retire and take nasty Nina with him!” along with, “I feel that Carly should have her eyes on someone else. Drew was Jason brother  and I feel that Carly shouldn’t get involved. He is younger and how will work with them sleeping in Sonny’s bed.”

The Young and The Restless News: Eric Braeden Has A Sweet Reunion With His Granddaughters

The Young and the Restless POLL: Who Deserves To Be CEO Of Newman Enterprises – Victoria Or Adam?

The Bold and the Beautiful Spoilers: Jennifer Gareis…