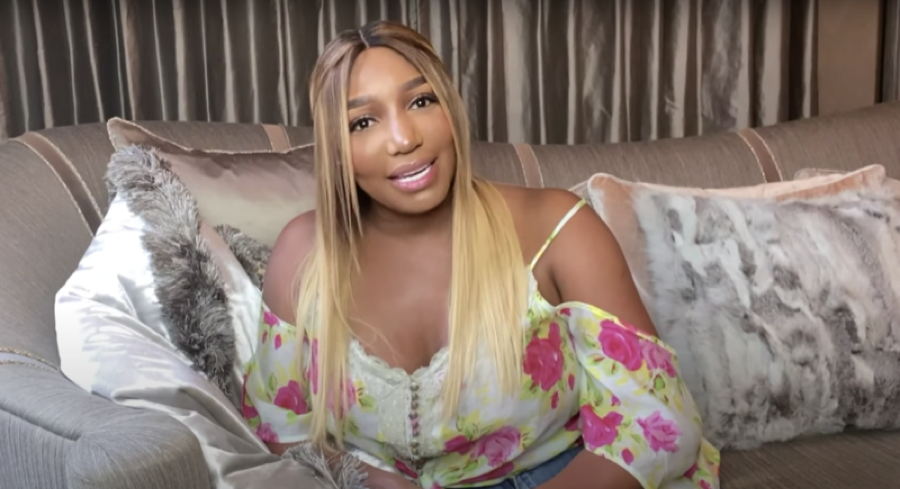 Big Brother spoilers and updates tease that another exciting and highly anticipated Celebrity Big Brother returns to CBS on February 2nd. And with that, the rumors are circling all over the internet on who the potential celebrity house guests may be.

One name that has come up often in chat rooms and on social media platforms is none other than NeNe Leakes, probably most famous for her appearance in The Real Housewives of Atlanta. Aside from that, NeNe is no stranger to reality TV, she has also appeared on The Celebrity Apprentice and ABC’s Dancing with the Stars. No surprise then that rumors are swirling about NeNe being an upcoming cast member on BBC3.

BB fans are not the only ones hearing the rumors, NeNe has heard them as well and now stepped forward to address them. On Instagram, ‘The Jasmine Brand’ reported that NeNe was going to appear on BBC3. NeNe saw the post and replied, “Y’all must know something I don’t. This is news to me.” Well, that is pretty clear that NeNe, aka #QueenofRHOA, will not be on the show.

NeNe lost her husband, Gregg Leakes, last September after a long battle with colon cancer. NeNe admits there have been good days and bad days, and now she is dating again. She is also one of the most famous stars of RHOA but unfortunately, her time on the show ended on a bad note, as well as her once close relationship with Andy Cohen. NeNe admits that she would return to the show, given certain circumstances, but that is all up to the brass over at Bravo.

After a two-year hiatus, Big Brother is back with its celebrity edition on February 2nd through February 22nd and fan-favorite Julie Chen Moonves is back as host.

One thing is for sure, this season of Celebrity Big Brother is going to be exciting and hopefully, they include other celebrities as outrageous, dazzlingly captivating, and tell-it-like-it-is stars, like NeNe Leakes.

The Young and the Restless Spoilers: Is It Time For Adam…

The Young and the Restless Spoilers: Nate Is Left Confused…

Bernice Emanuel Feb 7, 2023
The Young and The Restless

The Young and the Restless POLL: Is Adam Making A Mistake By…