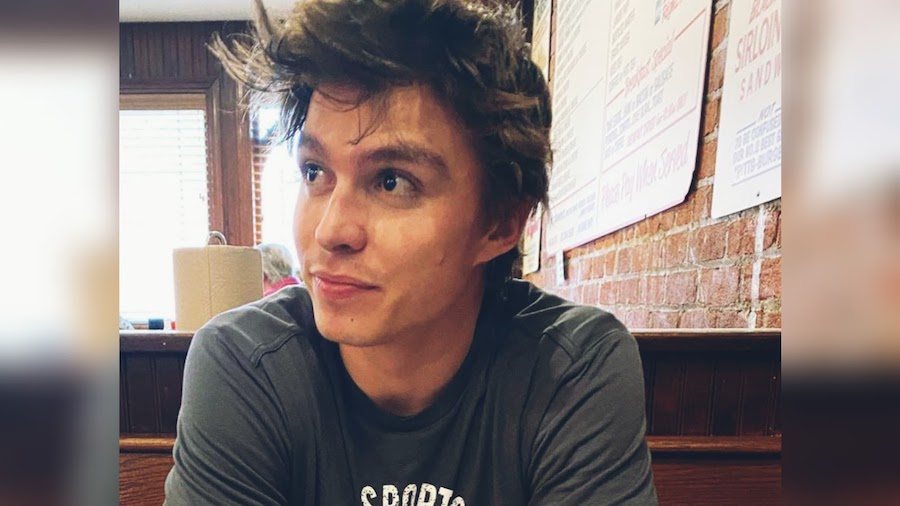 General Hospital star Nicholas Chavez says that Port Charles definitely feels like home for him as he’s had a very easy transition into the daytime television world, thanks to all the support and help he’s gotten over the last several weeks. The newcomer plays Spencer Cassadine and according to the actor, things couldn’t have gotten off to a better start for him on the soap. Here’s what he has to say.

Speaking to Soap Opera Digest in a new interview, the handsome actor opened up about how it felt like to see him on television for the first time. Nicholas admits that while he was certainly excited, it was also a rather strange and weird experience for him. He put it this way, “When I watched myself on the show the first time, I was with my family, which made it so much more special because they were freaking out, but it was a little bit strange to see my face with the ABC logo right next to it.”

Thankfully, Nicholas has a lot of General Hospital vets around him to help show him the ropes. “Filming my first couple scenes with Jon Lindstrom [Kevin/Ryan], Genie Francis [Laura] and Nick Chavez. I just remember shaking in my boots, quite literally. I wasn’t nervous for my screen test, wasn’t nervous for my callback, but for some reason, the first day got me! I’m pretty sure I only had two items and maybe three lines, but I was freaking out,” he recalled.

Now, as far as what his most challenging scenes so far have been, Nicholas said, “I had scenes at Kelly’s where Esme is crying on Cameron’s shoulder about the situation with Spencer being in jail. Trying to manipulate someone through femme fatale tears was an interesting thing to try to wrap my mind around.”

Nicholas also say that he’s been incredibly grateful for all of the support he’s gotten from General Hospital fans so far. It goes without saying that they love him! In the meantime, let us know what you think by leaving us a line with your thoughts in our comments section below. General Hospital airs weekdays on the ABC network. Check your local listings for times.

The Young and the Restless News: Christian LeBlanc Opens Up About Michael Baldwin’s Past

The Young and the Restless Spoilers: Melissa Claire Egan Returns – What’s Next For Chelsea Newman?

The Bold and the Beautiful Spoilers: Naomi Matsuda Explains…