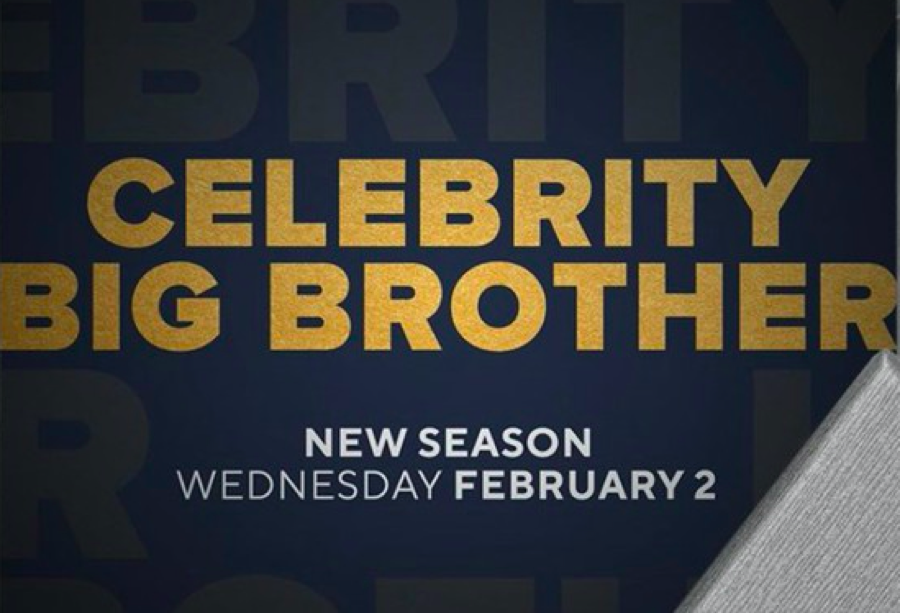 Celebrity Big Brother spoilers and updates tease that another highly anticipated and exciting season is around the corner and BB fans couldn’t be happier. This new Big Brother is a Celebrity edition, the third of its kind. After a two-year hiatus, the show premieres on February 2nd through February 22nd. A fan favorite, Julie Chen Moonves, resumes her role as BB host.

In an effort to bring diversity to the show, something a little different this season, versus others, half of the contracted celebrities must be black, Indigenous and people of color.

If any of those names mentioned above are actually chosen to be on the show, it will certainly make for some good reality TV. Although a Twitter account called @In-siderCBB gave a full list of the fourteen celebrities who are supposedly going to be on the show – but beware, this was not confirmed by CBS:

If the cast rumors are true, this will be an iconic season. The BBC3 houseguests have not yet been announced and for BB23 it wasn’t revealed until two days before the season began. There is still time for CBS to mix the pot and give BB fans what they are looking for – reality TV at its finest!

If you were to choose one player, who would it be? Boston Rob Marino and Richard Hatch would definitely be two of our picks.

Stay tuned to Big Brother Celebrity 3 on CBS and keep checking here frequently for all the latest news, updates, and gossip about all your Big Brother cast and spinoffs!

The Young and the Restless Spoilers: Adam And Sally Might Become Genoa City’s New Power Couple

Bernice Emanuel Apr 3, 2022
The Young and The Restless

British Royal News: Is Meghan Markle Really That Jealous Of…

Bernice Emanuel Dec 6, 2022
The Young and The Restless

The Young and The Restless News: Courtney Hope Shares New…