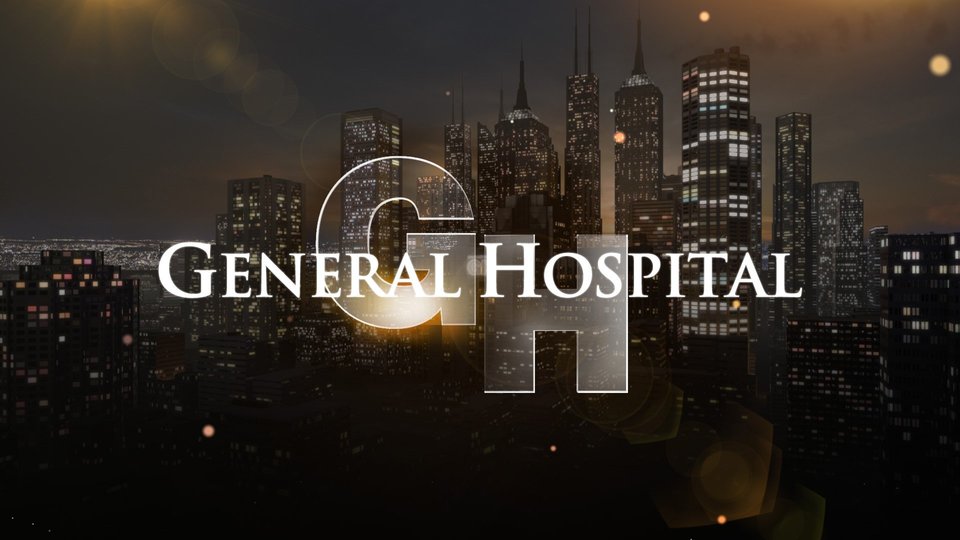 It’s not just another storyline, it’s real life. General Hospital star Stephen A. Smith recently detailed his very scary COVID-19 battle, in which he admits he was scared that he “wasn’t gonna make it.” Here’s what you need to know.

Stephan says that he has been sick with a serious case of COVID-19 for the last few weeks. He explained that he was hospitalized over New Years, and that he didn’t know if he was going to make it and that he had also  tested positive in mid-December. But the virus really hit him right before his hospitalization.

“For me personally, it hit me differently,” he said. “You’re assuming that you’ll have a fever, might have a cough, gonna have that massive headache — but you’ll get over it,” he said. “In a lot of cases that was the case. In my case it was totally different.”

“I had 103 degree fever every night. Woke up with chills and a pool of sweat. Headaches were massive. Coughing profusely. And it got to a point where right before New Year’s Eve, I was in the hospital into New Year’s Day. That’s how I brought in the New Year.”

If that weren’t enough, Smith added that his doctors said that he would have died if he had not been vaccinated.

Smith is also urging everyone to mask up, regardless if you are vaccinated or not.

“Everybody’s different, he said. “My sister smokes and she had COVID and she was fine in 3-4 days. Me? I don’t smoke and it almost took me out. I think the one thing to emphasize the importance of, no matter how you feel about the vaccine, that mask is important. The reason why the mask is so important is you don’t know how the next person is affected. How I’m affected is different from you are affected.”

90 Day Fiancé Stars Mike And Natalie, Are They Getting Back…

The Bold and the Beautiful Star Don Diamont Celebrates…