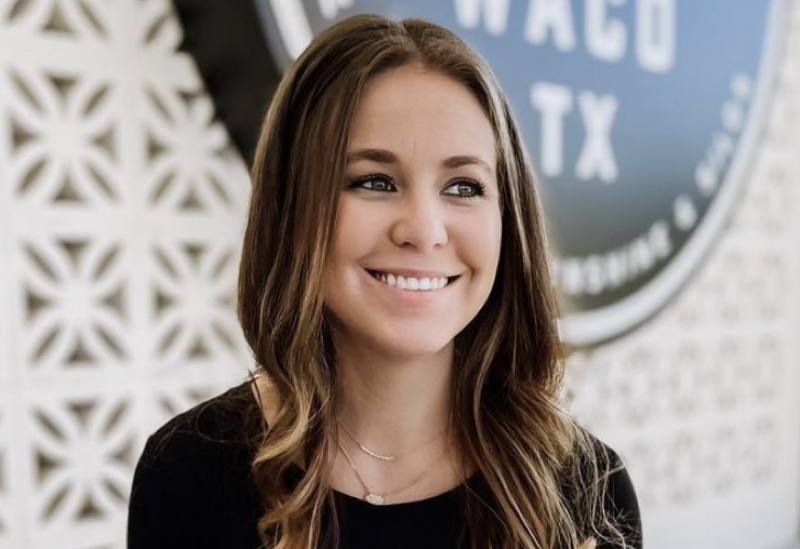 Duggar family news reveals that convict Josh Duggar’s sister, Jana, is opening up as to why she was charged with child endangerment. The two siblings were once stars of the reality show 19 and Counting. According to Jana, the citation was a, “babysitting mishap she says could happen to anyone,” according to TMZ.

Josh was found guilty of crimes against children last week when he was convicted of receiving child pornography and possession of child pornography, in the US District Court Western District of Arkansas Fayetteville Division. Duggar now faces up to 40 years in prison.

According to Jana her own brush with the law on a child-related matter, “stems from one of the children she was babysitting wandering outside alone, with a passerby noticing the child and calling the cops.” The exact charge was, “endangering the welfare of a minor.”

Jana Duggar Has Been Cited

Jana says the event necessitating police intervention transpired quickly and she’s, “thankful it all ended safely.” She added that she is upset at herself for what happened.

Jana is the oldest daughter of Jim Bob and Michelle Duggar and Josh is their oldest son. Jana received her citation on September 9; at that time she was charged with endangering the welfare of a minor. She has a court date in January.
Duggar Family News: Josh Duggar Faces 40 Years in Prison

Jana’s brother Josh has been found guilty on two counts by a jury in his child pornography trial. His legal team will appeal the verdict.

19 Kids and Counting aired on TLC for seven years until 2015. The exploits of the Duggar family, parents Jim Bob and Michelle Duggar and their nine daughters and 10 sons, was the focus of the show. Their devotion to their Baptist faith was the centerpiece of their show. The parents avoided birth control, letting a higher power determine how many children they brought into the world.

Be sure to catch up on everything happening with the Duggar family. Come back here often for Duggar family news and updates.

The Bold and the Beautiful Spoilers: Thorsten Kaye And Jacqueline MacInnes Wood Have Nothing But Love For John McCook

The Bold and the Beautiful Spoilers: Krista Allen Says This…