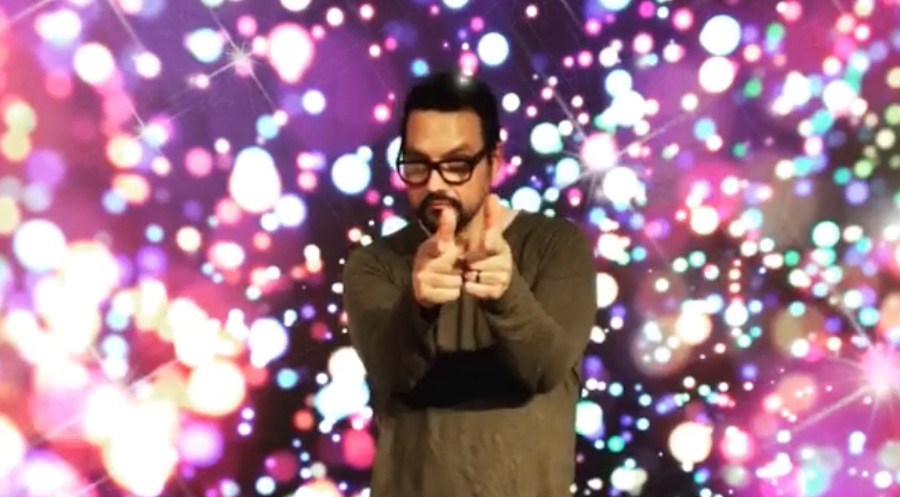 General Hospital spoilers say that this certainly would be an unexpected twist. Even though reports have said that the producers of General Hospital have no plans to recast the character of Jason Morgan now that Steve Burton is gone, fans want to see him back anyway. In fact, there are even some calls for former General Hospital and Days of Our Lives star Tyler Christoper to become the new Jason in Port Charles. Here’s what you need to know.

It goes without saying that many General Hospital fans have been left quite upset knowing that Jason Morgan won’t be gracing the canvas any longer. Actor Steve Burton was forced out of the role after he refused to comply with the ABC network’s mandatory vaccine mandate. While there was some speculation that the producers would replace Jason with another actor, that hasn’t happened yet. However, the show’s frontrunners are yet to make any official statements about the matter.

With that said, many fans have been taking to social media to weigh in on the matter. They’ve also noticed that actor Tyler Christopher, who last played Nikolas Cassadine on General Hospital and Stefan DiMera on Days of Our Lives, has been more active on social media now than in the past year. But is he ready to work again? Many fans have said that they would love to see him back on daytime television and as the new Jason Morgan, seeing how he would be perfect to play the role.

So far Tyler has not made any comments about his daytime television comeback, but that doesn’t mean it’s not going to happen. While Tyler has certainly had his fair share of issues in the past, it’s safe to say that he’s definitely turned his life around for the better and that his fans miss him incredibly. Plus, there’s no way Jason Morgan can be gone forever, right?

The Bold and the Beautiful Spoilers: Thomas Forrester Finally Has His Mother Back – Will He Change For The Better?

The Bold and the Beautiful Spoilers: Carter Catches Bill…