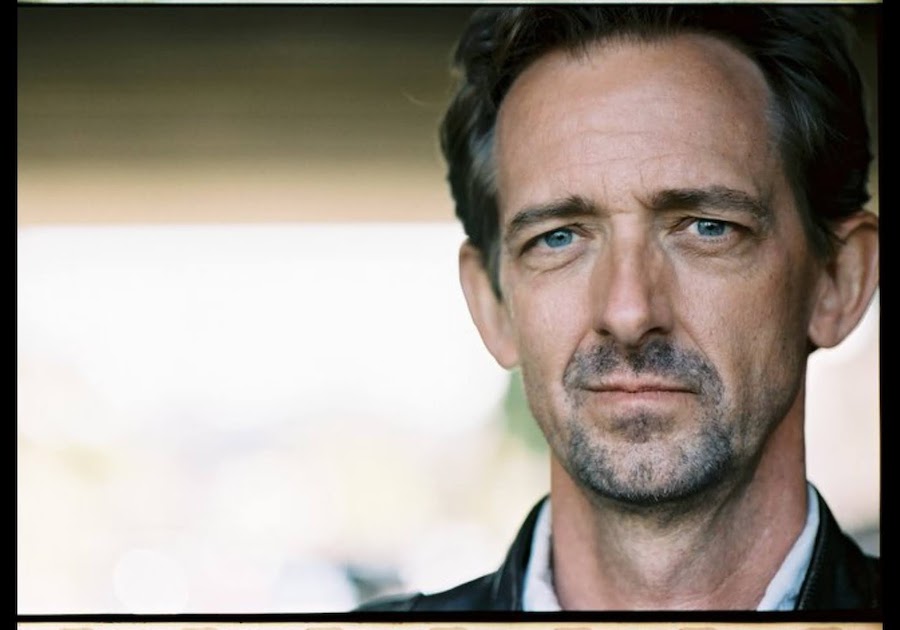 Days of Our Lives spoilers suggest that he can always say the devil made him do it! Actor Mark Colson has returned to the hit NBC soap to reprise his role as the mysterious but also quite angelic Gabriel and according to the actor, it was an opportunity that was a long time in the making. Here’s what he has to say.

If you blinked you might have missed him, but Mark returned to Days of Our Lives to reprise his role as Gabe the Angel. The last time he was on the show was back in 1994 and 1995 for 9 episodes as part of Marlena Evans’ (Deidre Hall) possession storyline.

Speaking to the Detroit Free Press in a new interview, before he agreed to come back to the show, he said, “I got the call from my agent and I was like, ‘Do they know I can still act?'”

As many fans can recall, Marlena was under the spell of the devil and levitated off her bed in one of the most iconic scenes in television history. Gabriel turned out to be a guardian angel for John Black (Drake Hogestyn). He believed he was a priest but later married Marlena.

Mark says that working on the set of the Days of Our Lives was a great experience, as both Deidre and Drake were very welcoming to him. “I could hear this voice across the soundstage (yelling) “Where’s Gabriel?,'” he says, describing how Hogestyn greeted him.

Days of Our Lives Spoilers: What’s Next For Gabe?

He also says that working for DOOL in the mid-90s was one of the best jobs he had. “It didn’t take me long to look at it for the gift that I was given. I really got to learn a lot from that time,” he says.

Now, as far as what’s next for Gabe, and the devil for that matter, remains to be seen. Of course, DOOL fans will have to tune in to find out what will happen next. In the meantime, let us know what you think by leaving us a line with your thoughts in our comments section below. Days of Our Lives airs weekdays on the NBC network. Check your local listings for times.

The Bold and the Beautiful Spoilers: Steffy Supports Her Mother Taylor And Drags The Logan Women At The Same Time

Bernice Emanuel Aug 5, 2022
The Young and The Restless

The Young and the Restless Spoilers: Adam Caught Between Two…

The Young and the Restless Spoilers: Jill Abbott Returns To…