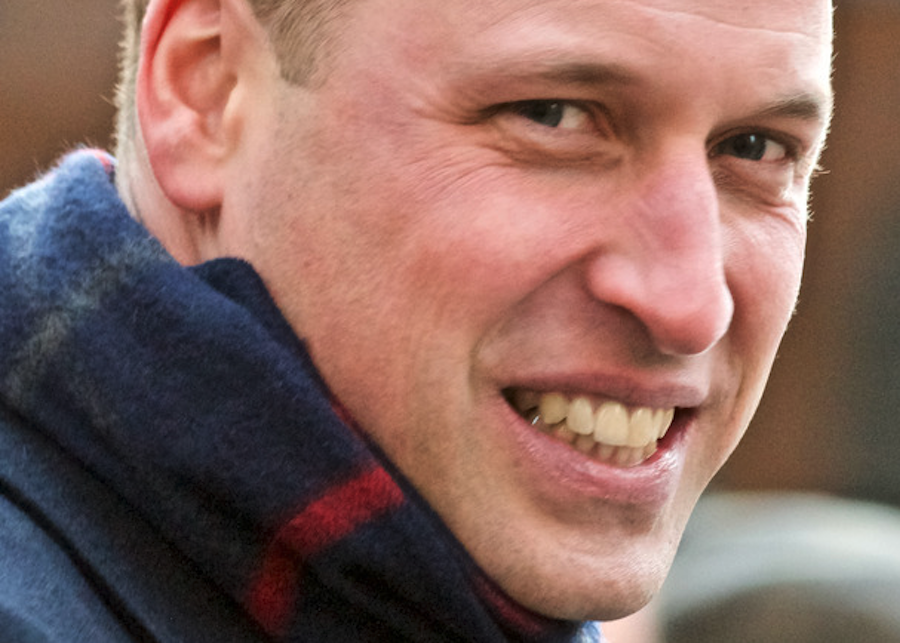 British Royal News suggests that he’s looking to go international. There’s a new report that says Prince William is keen to have his work seen more outside of the UK as he apparently wants to make more of an impact on the international stage. Here’s what you need to know.

According to royal expert Omid Scobie, Prince William is doing whatever he can to be heard and seen in the United States, seeing how his own brother Prince Harry is already super popular stateside. One source close to the situation told Scobie, “William is keen for his work to be seen and have impact outside of the UK and the royal bubble. The charitable landscape in America is huge and he wants to have a presence.”

Not only that, but it seems like Prince William and his wife Kate Middleton are looking to do more work in the United States. The couple had already announced that they will be taking their Earthshot Prize awards this year to Boston. Scobie says, “Though rarely spoken about, William and Kate’s own UK-based foundation – which Earthshot started life at in 2020 –actually has its own US non-profit called the The American Friends of The Royal Foundation. Its board has included individuals from some of the country’s largest financial institutions and entertainment companies, including Universal Music CEO Sir Lucian Grainge. And with plans for the Cambridges’ December visit to be much more than just an appearance at William’s environmental prize, sources tell me that preliminary conversations about a fundraising event – similar to the $50,000-a-head dinner the couple hosted during eight years ago in New York – have already taken place.”

British Royal News: What’s Next For The Duke of Cambridge?

During their trip, there’s also a very good chance that the Duke and Duchess will also make their way to D.C. Scobie added, “Recon, I’m also told, has also been scheduled for a number of royal engagements and activities for the couple in Boston and beyond. Perhaps even a trip to Washington DC.”

Rebecca Thompson Oct 16, 2021
The Bold and The Beautiful

The Bold and the Beautiful Spoilers: Grace Threatens Carter…