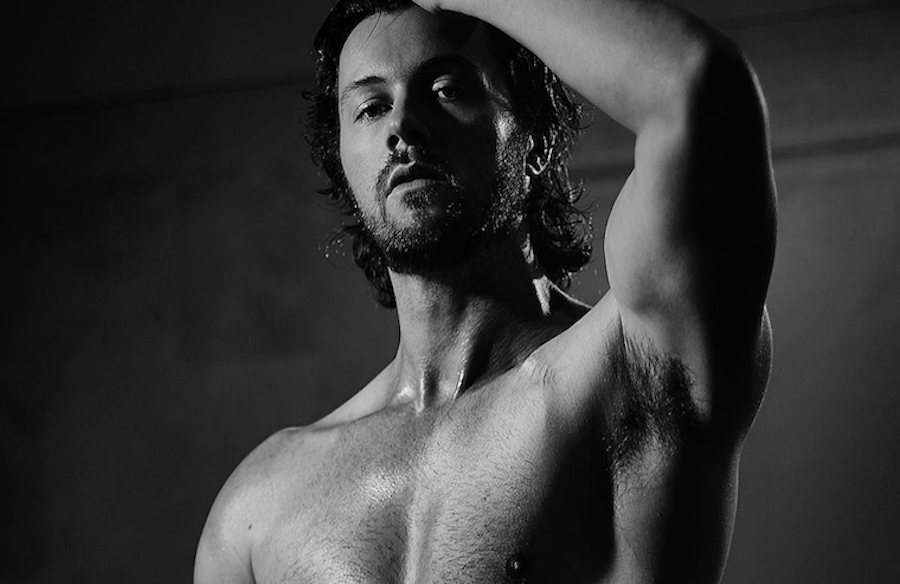 Days of Our Lives news say that it didn’t take very long for actor Dan Feuerriegel to find his groove in this fictional town of Salem as his character, EJ DiMera. In fact, the handsome actor says that he’s taken a liking to EJ, as he’s helped Dan bring out a different side to him that he hasn’t seen before. Here’s what he has to say.

Speaking to Soap Opera Digest in a new interview, the handsome Aussie-born actor says that over time, he slowly evolved into a looser and laid back character for EJ, which is a transformation that he has certainly welcomed. That’s because he believes he looks like his personal best, thanks to his alter ego. Dan put it this way, “I was a little self-conscious about myself in the beginning because I had a little bit of Covid weight on me. I was not in any condition to be the ‘hot guy on a soap.’”

If that weren’t enough, Dan also says that he appreciates EJ’s sarcasm and maybe even his nasty side, too. The actor also says that he loves his character’s fancy wardrobe. He said, “I love his dark tendencies and playing the antagonist. That was a natural evolution, as well, because EJ was coming back into Salem after a long period of time away, and he was trying to be a better person. Then, slowly, his true personality came out, when he screwed over Chad and got rid of Jake and Gabi… all those little EJ DiMera things. His true colors came out, and it’s been fun.”

DOOL Spoilers: What’s Next For Dan?

And while Dan makes it no secret that he misses all of his family members and friends that he left back home in Australia, he’s got a new circle of people he can trust in L.A. as well, who just happen to be his Days of Our Lives fam. But for those of you who are asking, no, Dan isn’t attached to anyone. Or at least, not just yet. He admitted that he’s single and “enjoying life” to the fullest.

With that said, Dan also said he’s having an absolute ball playing EJ Dimera on Days of our Lives. “Everyone is super nice and the fans have been really sweet and generous. I’m glad that they are warming up to me, and I will continue to entertain them.”

It’s without a doubt that fans can’t wait to see more of EJ DiMera on screen and Dan Feuerriegel off-screen. DOOL fans sure have gotten lucky with the actor, who definitely looks like a keeper. In the meantime, don’t forget that Days of Our Lives airs weekdays on the NBC network. Check your local listings for times.

Bernice Emanuel Jan 12, 2023
The Bold and The Beautiful

Bernice Emanuel Nov 24, 2021
The Young and The Restless