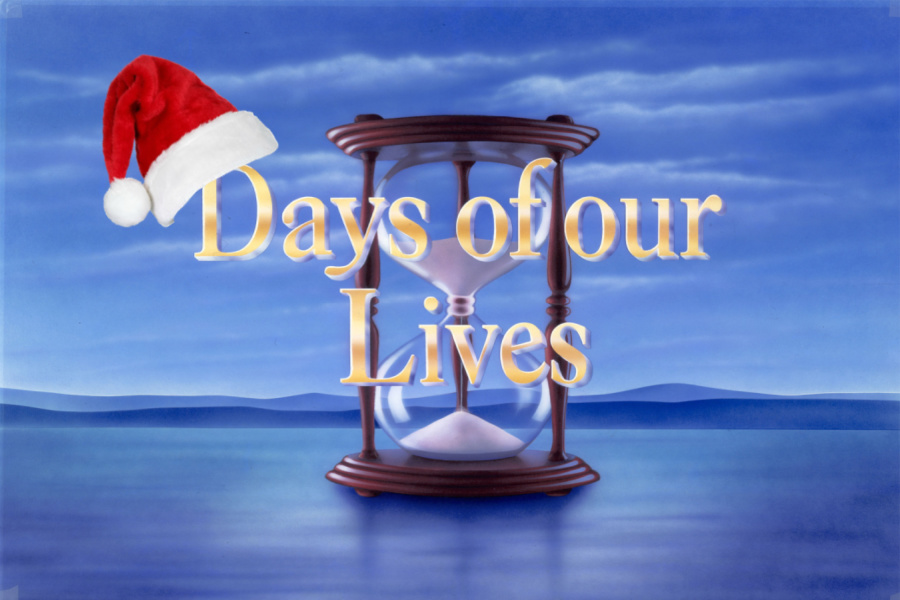 Days of Our Lives, which is produced by Corday Production, will feature Eileen Davidson and Chandler Massey for its holiday film on Peacock. Davidson confirmed the upcoming movie at The Real Housewives Ultimate Girls Trip in Malibu. Massey will reprise his role as Will Horton but Davidson’s role and who the other cast members are have not been revealed.

Days of Our Lives: Marlena Evans Confesses to Chanel

Marlena will continue her mind tricks on Chanel and say things he’s heard from Paulina. Marlena will even tell Chanel to keep things a secret and to never mention her revelation to anyone, especially Lani and Abe Carver (James Reynolds).

Chanel can’t accept the fact that Paulina still decided to marry Abe even if she knows that he’s not Lani’s father.

Days Of Our Lives: Trouble Brewing Between Nicole Walker and Sami Brady

Sami Brady DiMera (Alison Sweeney) and Nicole Walker (Arianne Zucker) may go head to head once again when EJ DiMera’s (Dan Feuerriegel) wife returns to take back what she believes is rightfully hers.

Nicole has hinted that EJ is still into Sami. She believes that they’ll have a reunion soon and may face Sami’s wrath soon. Fans may recall that EJ was betrayed by Sami with Lucas Horton (Bryan Datillo).

But she realized she wanted to give her relationship with EJ another chance when she found out that the latter was all set to do all he can to make their marriage work. Sami was determined to work things out with EJ until she got kidnapped.

Sami will soon get her freedom and when that happens, she and EJ will be reunited. Nicole expects this reunion to happen but will she be prepared for Sami’s wrath?

The Young and the Restless Spoilers: Allie And Noah’s…

Bernice Emanuel Sep 9, 2022
The Young and The Restless

The Young and the Restless Spoilers: Nick Reunites With…