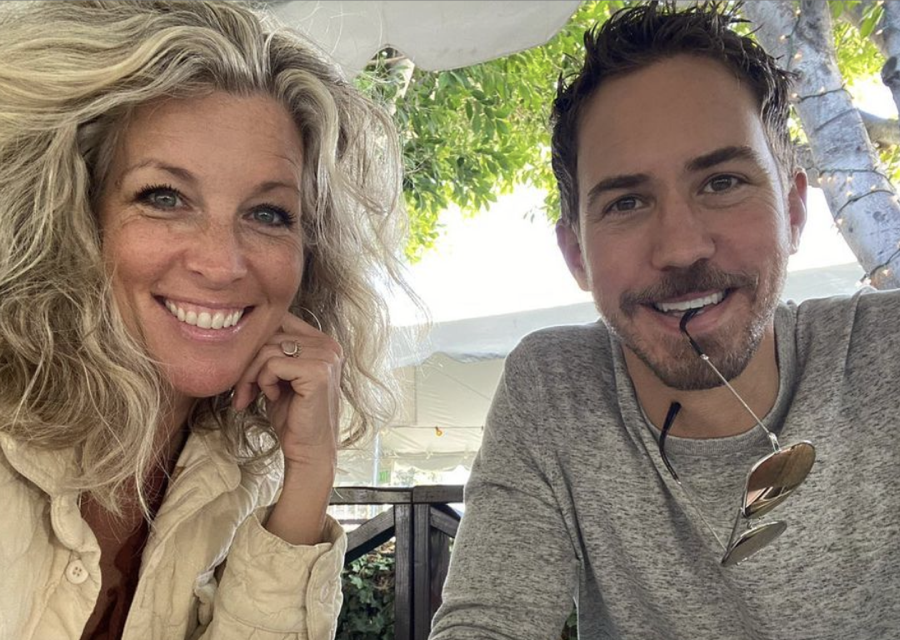 General Hospital spoilers and updates tease that Laura Wright addressed the question of her fans about getting married to Wes Ramsey. The actress spoke out about their wedding plans during an Instagram Live video.

The actress, who plays the role of Carly Corinthos on the daytime soap, talked to fans during a live session on Instagram about some of the products that she’s been endorsing on social media. Aside from that, she also shared her favorite books and before the session ended, answered questions from some of her fans.

One question, in particular, was whether she and her boyfriend, Wes Ramsey, who portrays Peter August, have plans of getting married.

The actress admitted that she’s been asked that question a lot but she can’t give any answer yet. The actress simply said that they’re good as of the moment.

“Life is good. We don’t really feel the need to… It’s not calling us. But we love our life and life is good,” the actress explained.

General Hospital isn’t their first project together. They first met on the CBS sudser Guiding Light. But they started to have that romantic connection during a party celebrating Daytime Emmy Awards back in 2017.

“What seemed to the outside world as a coincidence of circumstance — running into each other at a party after so many years — I knew instantly at that moment that my life as I knew it was shifting,” Ramsey recalled.

The pair went public about their relationship one month or so after their chance meeting. They’ve been together ever since and they’ve already become part of each other’s family. The couple added a new member to their own family unit, a mini goldendoodle, whom they named Kimba.

Back in 2020, Wright cleared up wedding rumors when some fans spotted a ring on her left hand. The actress corrected them that time. There’s still no news whether or not wedding bells are on the horizon. But, fans can rest easy knowing that the couple is madly in love with each other.

Wright described Wes as “a saint and a joy and absolutely hilarious.” She ended her live session in a hurry because fellow General Hospital castmate, Maurice Benard, was also going live on Instagram. She wanted her fans to watch him, too.