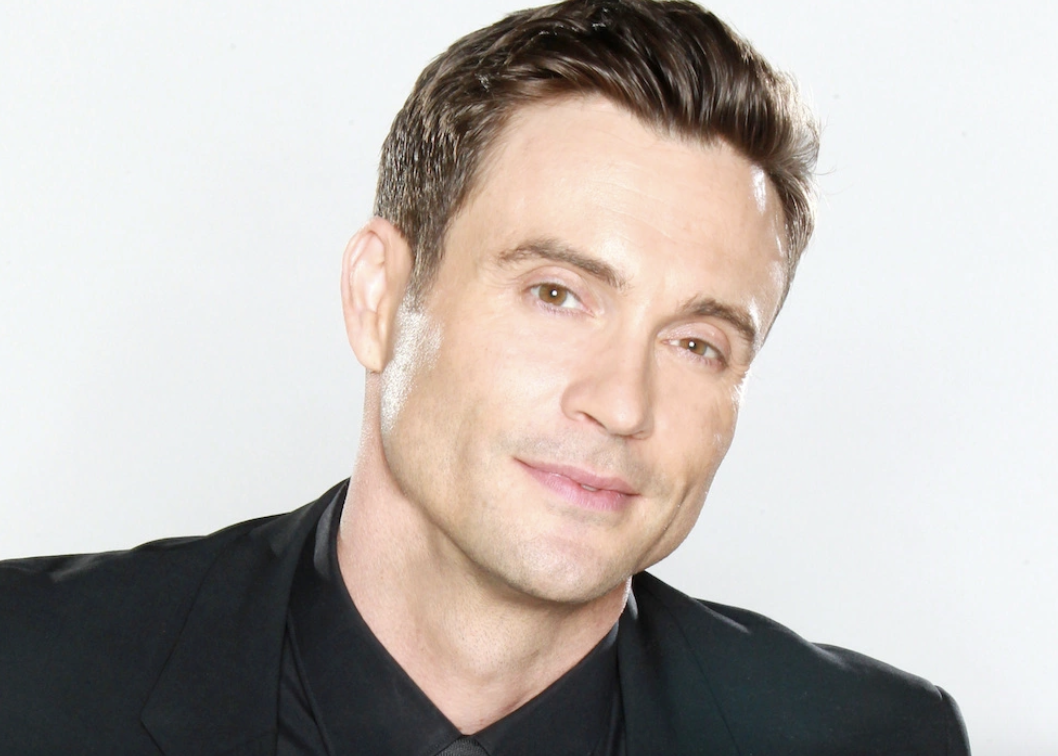 Early this year, fans got excited when speculations came out that Daniel Goddard may possibly take on the role of EJ. There was talk about who will play the character when he returns to the canvas. The actor chimed in and said “Well, hello, Days of Our Lives” as Soaps.com and fans talked about the possible actors who may play the part. Some viewers assumed that he’s been recast but the truth of the matter was that the actor was simply saying that he’s interested in taking on the role.

When asked if he’s open to working on another soap, the Young and the Restless alum said that he met with the executive producer of Days of Our Lives. He revealed that he was asked to screen-test for the part of EJ back then when the soap was casting the character.

Goddard said that “it was in the works.” But there was a catch.

“And then there was the situation where Days may not have been picked up, so what happened is it only would have been a four-week commitment,” the actor explained.

He added that at that time, he was in the middle of launching the DYSKO app. He was very busy that time and “it was too much of a pivot to do something that may pull me away from where I was at this time without any payout of a long-term thing,” he recalled.

Even if Goddard turned down the role, the drama continues in Days of Our Lives. Next week, Ciara Brady Weston (Victoria Konefal) will confirm that she’s pregnant. Ben will continue to worry about passing on bad genes to his child but he’ll try to focus on the positive side.

He’ll open up to the idea of starting a family with Ciara. He wants to make her happy so he’ll be very excited when he learns that his wife is pregnant. But spoilers hint that Ben’s insecurities will resurface later on especially when he learns that she got pregnant on Halloween night.

The Bold and the Beautiful Spoilers: Quinn Loses Her Mind, Reverts To Form When She Finds Herself With Nobody

Bernice Emanuel Sep 27, 2022
The Bold and The Beautiful

General Hospital Star Cassandra James Opens Up About Being…