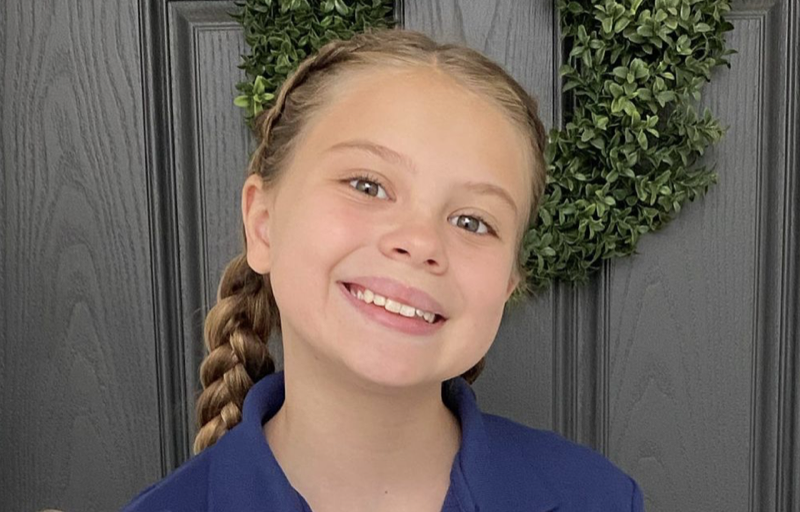 General Hospital (GH) spoilers and updates tease Port Charles has been void of children since the 2020 pandemic but the young actress, who portrays Charlotte Cassadine is returning and is letting her followers know that she has reached an incredible milestone.

Charlotte Cassadine (Scarlett Fernandez) stole the hearts of GH viewers when she arrived in Port Charles as a precautious seven-year-old. Viewers found her scenes with her “papa” Valentin Cassadine (James Patrick Stuart) to be adorable. Charlotte’s life, however, has been filled with controversy. There was a time when the identity of her mother was not known and later she and her papa had to leave Wyndamere and her beloved horse. Her mom Lulu Falconeri (Emme Rylan) is in a coma and no one ever mentions taking Charlotte for a visit.

Fernandez recently announced that she is returning to General Hospital and that she is celebrating five years on the ABC soap. The young actress said she enjoys working on GH, loves the show, and also her castmates. Scarlett began as a child who was spoiled by the excessive gifts from her father. She will be returning as a tweenager and there continues controversy in her family.

Valentin was told by Helena Cassadine (Constance Towers) that he was her son because of an affair and was not a Cassadine by blood. Victor Cassadine (Charles Shaughnessy) recently informed Valentin that he is his biological father and if true Charlotte is indeed a part of the family with the evil Helena and dastardly Victor as her grandparents. 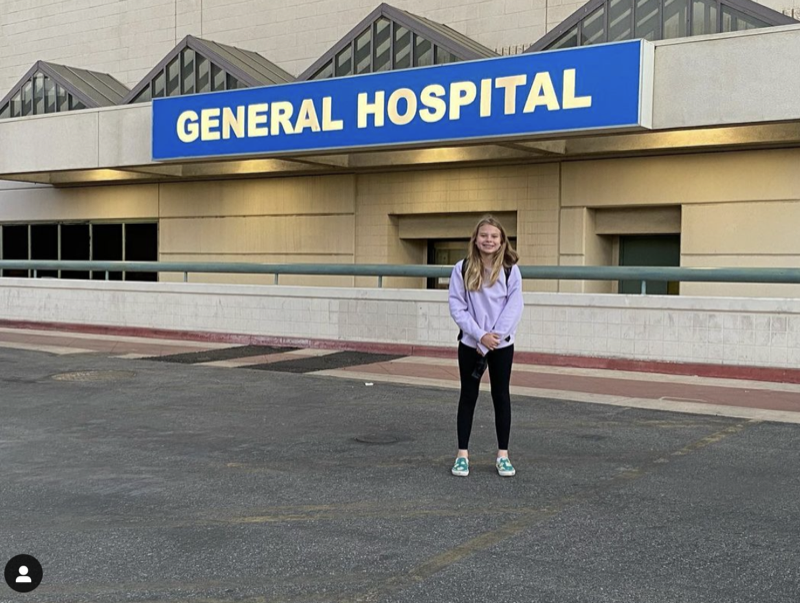 Spencer Cassadine (Nicholas Chavez) was raised in the lap of luxury and was a cute prankster when he was young. He’s now 18 and recently was arrested for being Ava Jerome’s (Maura West) stalker. GH fans got a glimpse of Charlotte’s dark side when she began bullying Aiden Spencer (Enzo De Angelis) Perhaps the writers might take Charlotte to the dark side. She might tease Leo Falconeri (Easton Sweda) who is suspected of being on the autism spectrum. Fans will be eagerly waiting to find out what the writers have in store for Charlotte upon her return. Will she give in to the Cassadine darkness or walk in the light like her mom and grandma Laura Collins (Genie Francis)?

The Young and the Restless Spoilers: Phyllis and Jack Spark Sizzles – Nick Panics

Bernice Emanuel Dec 23, 2022
The Young and The Restless