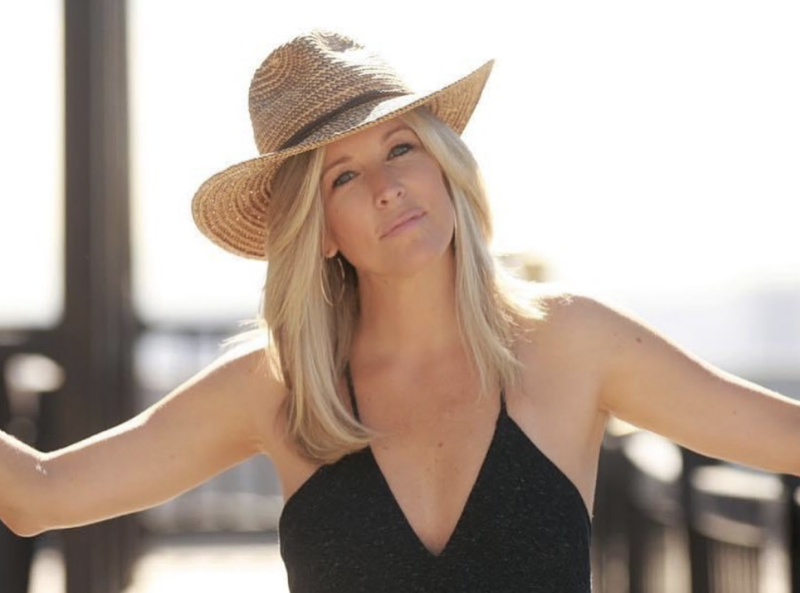 General Hospital spoilers and updates tease that Laura Wright sent a heartfelt birthday to her man, Peter Ramsey. The actress greeted him as he celebrated his 44th birthday.

Ramsey celebrated his 44th birthday on October 6 and his real-life girlfriend made sure that he knew how special he is to her. Wright shared photos of Wes Ramsey and greeted him on his special day. The photos include a black and white solo shot of the actor, snaps of him with Wright, and another one with their fur-baby, Kimba.

In an Instagram post, the actress said, “Life with you is full of laughter, adventure, vulnerability, amazing conversations, and much, much more!”

She described him as “funny, generous, brilliant and sexy and hell.” She ended her message by saying that she loves living life with him.

Ramsey Reflects on His 44TH Birthday

The actor also reflected on his special day. He also shared a snap of him sitting comfortably with a cigar on hand. He said life is “a series of memories of joyous laughter and make-believe” and “there’s magic in the freedom of play.” He urged his fans to live life and not to take everything so seriously.

Wright was quick to comment with a big “I love you.” Other actors including Cameron Mathison and Finola Hughes, greeted him, too. Before his day ended, Ramsey thanked everyone who sent their love. He said he’s “completely overwhelmed” with all the birthday greetings and well wishes and wanted to send a “heartfelt and humbled thank you” to everyone. He’s truly grateful for have such supportive fans and a loving girlfriend, who has helped make wishes come true. 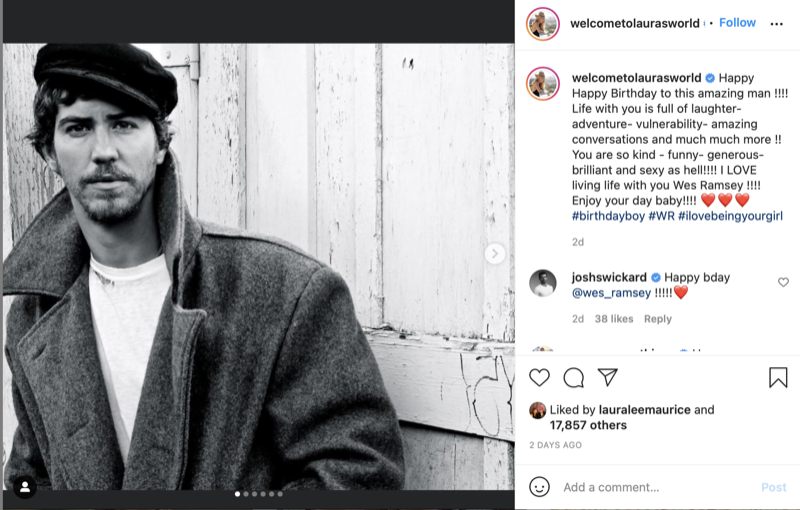 Nina will face some backlash for her Nixon Falls deception. As for Sonny Corinthos (Maurice Benard), he’ll remind her about their new boundaries. He’s finally home and he needs to focus on rebuilding his old life with his true family although it’s obvious that he still has feelings for Nina.

Spoilers hint that Carly Corinthos (Laura Wright) may finally decide to come clean to Sonny about her true relationship with Jason. The latter will try to stop Carly from doing so since he believes she’ll just end up regretting her actions. If she does come clean to Sonny, will he also tell her that he’s fallen in love with Nina?

The Young and the Restless Spoilers: Adam’s Big…

The Bold and the Beautiful Spoilers: Is Katrina Bowden…