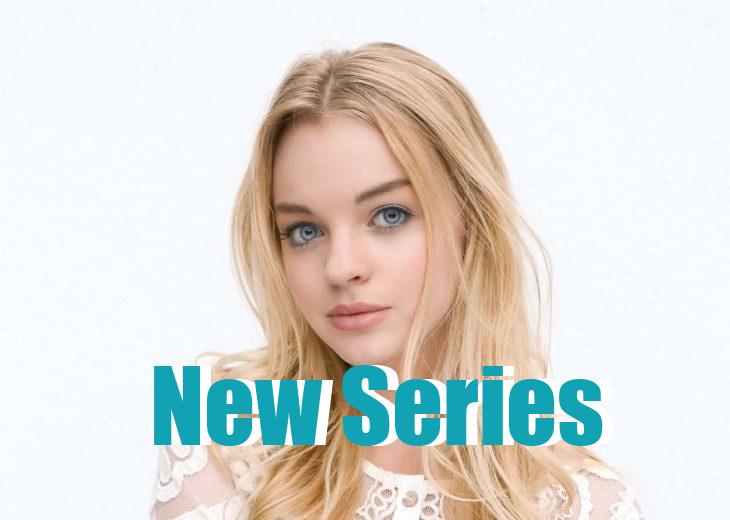 Days of Our Lives spoilers and updates tease that Olivia Rose Keegan, who played the role of Claire Brady on the soap, has landed a new gig. The actress signed up for a recurring role on an upcoming series titled, Daisy Jones & The Six.

The new television miniseries will air on Amazon Prime Video. It is based on the book written by Taylor Jenkins Reid. The series will have 13 episodes, which will be presented as a documentary. It’s a fictional story that features background interviews with the members of the band during the 1970s.

Aside from Days of Our Lives, the actress also appeared on Growing up Fisher, Ashley, Amnesiac, and Christmas on Salvation Street.

Keegan may no longer be with Days of Our Lives but there’s still a lot of drama brewing on DOOL. Chad DiMera (Billy Flynn) will reenact a scene with Abigail DiMera (Marci Miller) for Johnny DiMera’s (Carson Boatman) movie. It’s about the love story of Marlena Evans (Deidre Hall) and John Black (Drake Hogestyn). Abigail takes on the role of Marlena while Chad plays John. As the pair re-enacts the scene, the lines between reality and fiction will seem to disappear for Chad and Abigail.

Chad and Abigail’s re-enactment will all be part of a movie, where Abigail signed up to be the lead character while Chad covers the funding needs.

Steve Johnson (Stephen Nichols) will make it his mission to find Kristen DiMera (Stacy Haiduk). Fans may recall that Kristen managed to escape from police custody and has been in hiding ever since. Perhaps someone may have hired Steve to hunt her down. Steve may be following orders from Victor Kiriakis (John Aniston).

Viewers know that Victor hates Kristen and he may want to make sure that she’s put behind bars so that Brady Black (Eric Martsolf) could finally move on with Chloe Lane (Nadia Bjorlin). He may also want to get revenge since he nearly died after Chloe stabbed him in the back.

As for Ben Weston (Robert Scott Wilson), he’ll finally say yes to Ciara Brady Weston’s (Victoria Konefal) plan to try for a baby. She will reassure him that he made the right decision.

Rafe asks Nicole about her Date with EJ

Meanwhile, Rafe Hernandez (Galen Gering) wants to know more about Nicole Walker’s (Arianne Zucker) date with EJ DiMera (Dan Feurriegel). He may try to hide it but he’ll feel jealous as he tries to interrogate Nicole about what happened.

Days of Our Lives Spoilers: Sloan Tries To Blackmail Paulina…

Bernice Emanuel Oct 9, 2022
The Bold and The Beautiful