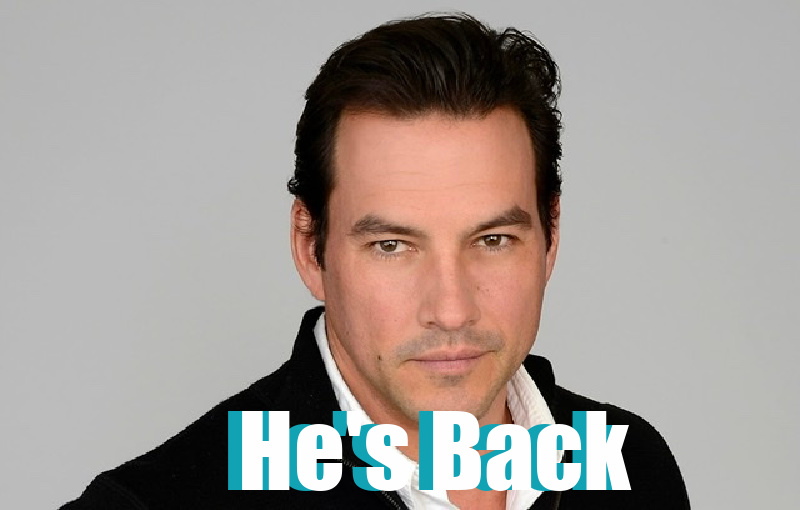 General Hospital spoilers and updates tease that Tyler Christopher, who once played the role of Nikolas Cassadine on the soap, took a trip down memory lane. The actor shared a clip on Instagram as he returned to his old stomping grounds.

The actor shared on Instastory a clip that features the restaurant where he used to work at when he got his first major role as Nikolas on General Hospital. The restaurant is now closed and has been gated off with a caution tape unfurled at the front.

Christopher shared another story where he posted an ad for “I’m Not a Comedian… I’m Lenny Bruce.” The new play stars Ronnie Marmo, who also penned the script. It is directed by Criminals Minds veteran Joe Mantegna.

The actor has been wanting to return to theatre ever since the coronavirus pandemic turned everyone’s lives upside down. He said the play was great and “did not disappoint.”

Tyler Christopher’s posts came a day after he returned to social media after a months-long hiatus. In his first post, the actor shared photos of himself and with friends. He captioned, “Malibu sunsets, friends that are family, theatre and Sunday service. Grateful to be home.”

His former co-star, Maura West, who plays Ava Jerome on General Hospital, was glad to see him back on social media. “I love to see that smile,” she commented. 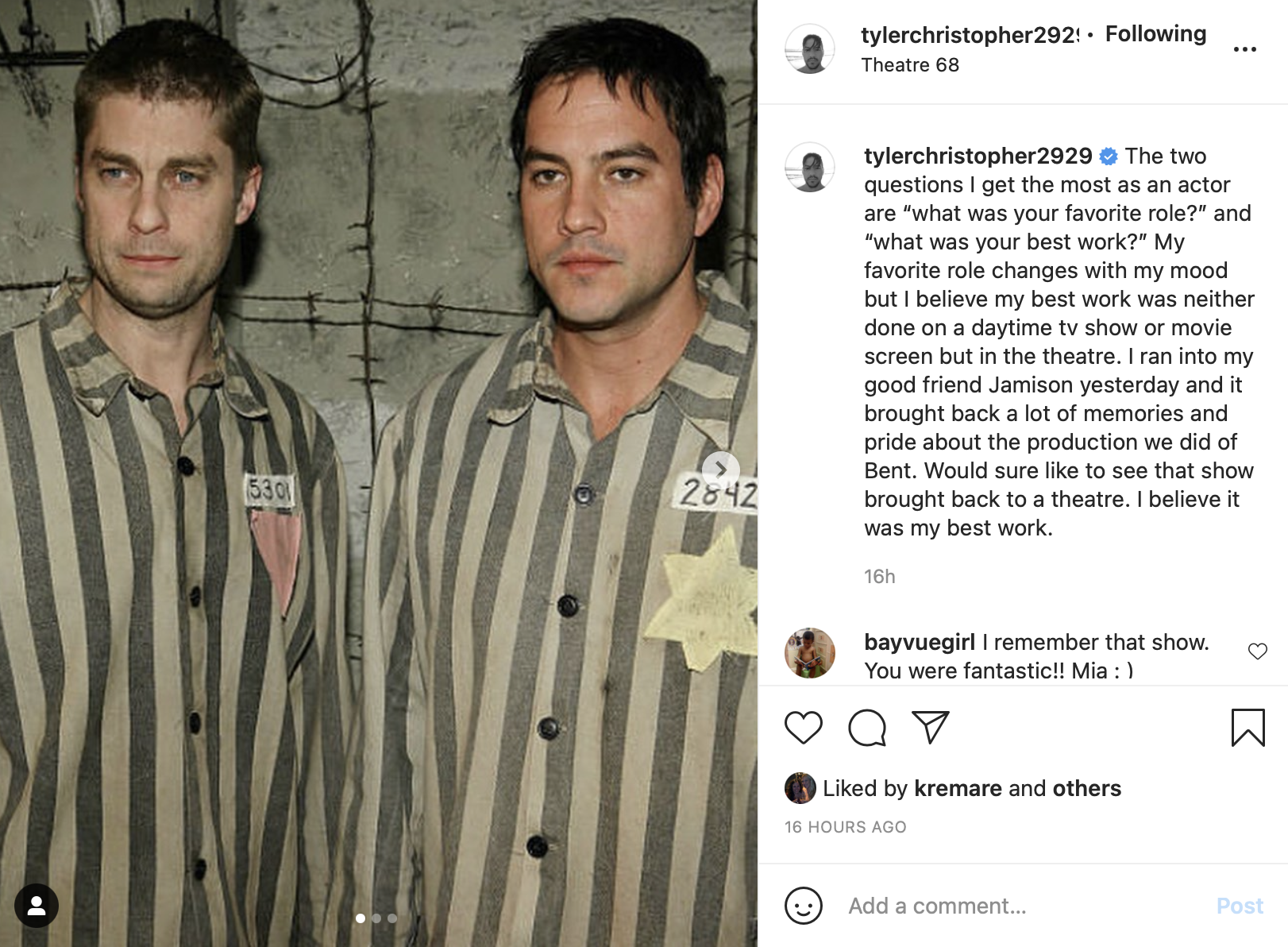 Although Christopher no longer plays Nikolas, the character still exists and is facing a lot of drama with his son Spencer Cassadine (Nicholas Chavez). Nikolas, who is portrayed by Marcus Coloma, has decided to teach his son a lesson. He has cut his access to the family’s fortune and threw him out of the house after it was revealed that he was Ava’s stalker.

Spoilers hint that Spencer will regret his actions but Nikolas won’t be in a forgiving mood. Alexis David (Nancy Lee Grahn) will call him out for his hypocritical behavior and says cutting Spencer off was too extreme.

Esme Prince (Avery Kristen Pohl) will plead to Nikolas but Spencer still has to face the consequences of his actions even if that means facing charges for what he has done to Ava. Nikolas may act tough but he’ll confide in Ava and tell her that he’s struggling to deal with everything that is going on.

The Young and the Restless (Y&R) Spoilers: Summer and Kyle Return, Joins Family in Tuscany

British Royal News: Meghan Markle’s Podcast Is Back On

General Hospital Spoilers: It’s Going To Be A Very…

Bernice Emanuel Nov 12, 2022
The Bold and The Beautiful

The Young and the Restless: Sparks Fly Again Between Adam…